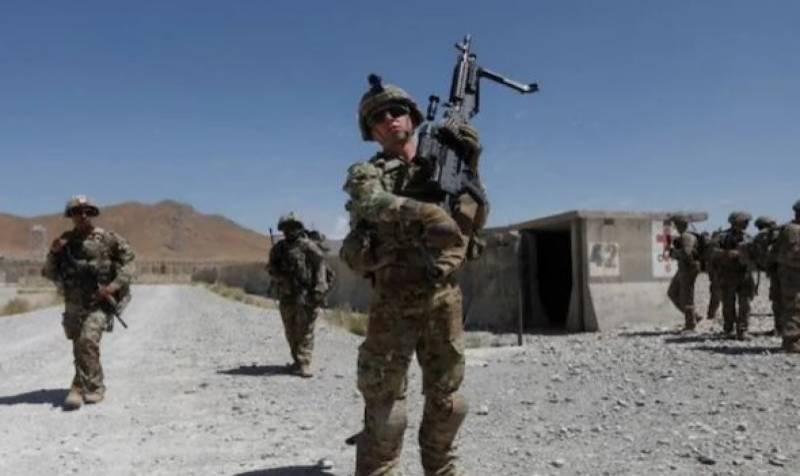 Afghanistan’s largest air base, Bagram, was built by the US for its Afghan ally during the Cold War in the 1950s as a bulwark against the Soviet Union in the north.

The US military and NATO are in the final stages of winding up involvement in Afghanistan, bringing home an unspecified number of remaining troops by a deadline of September 11.

The Taliban have launched relentless offensives across Afghanistan in the past two months, gobbling up dozens of districts as Afghan security forces have largely consolidated their power in the country's major urban areas.

The ability of Afghan forces to maintain control over the vital Bagram airfield will likely prove pivotal to maintaining security in the nearby capital Kabul and keeping pressure on the Taliban.