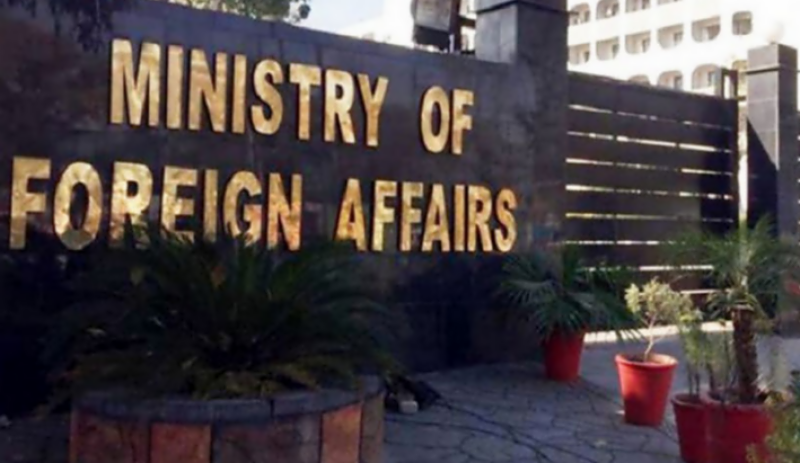 Islamabad (Web Desk): Pakistan has registered a strong protest with New Delhi over its recent blocking of Twitter accounts of Pakistan's diplomatic missions and the national broadcaster Radio Pakistan, in India.

According to details, the Indian Charge d’ Affaires in Islamabad was called to the Ministry of Foreign Affairs and a strong demarche was made on the Indian government’s blocking of access to content of 80 accounts on Twitter.

The Charge d’ Affaires was conveyed that these actions are against the international standards, obligations, norms, and framework of flow of information and reflect the alarming pace of shrinking space for pluralistic voices and curbing of fundamental freedoms in India.

The Indian government was urged to immediately reverse its actions of blocking of Pakistan's diplomatic Missions’ and Radio Pakistan's Twitter accounts in India.