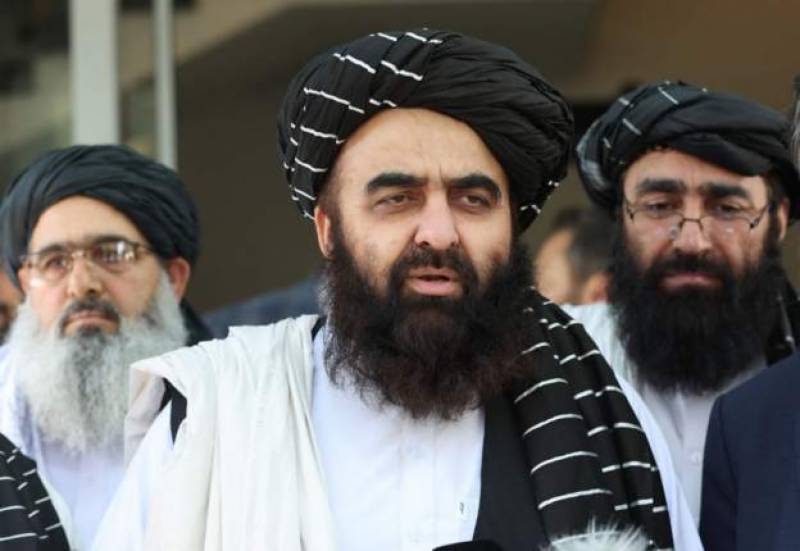 This was the first in-person talks between the two sides in more than three months and the two sides agreed to continue their talks.

According to the Taliban statement issued after the meeting, talks focused on freeing frozen Taliban assets.

Muttaqi’s spokesman Abdul Qahar Balkhi wrote on Twitter after the meeting that a US Treasury Representative also attended the meeting and spoke about their discussions with “the US Justice Department and other legal experts on frozen Afghan assets”.

The United States does not recognise the Taliban government and a US official warned earlier this week that the Doha talks should not be interpreted as diplomatic recognition of Kabul’s current rulers.