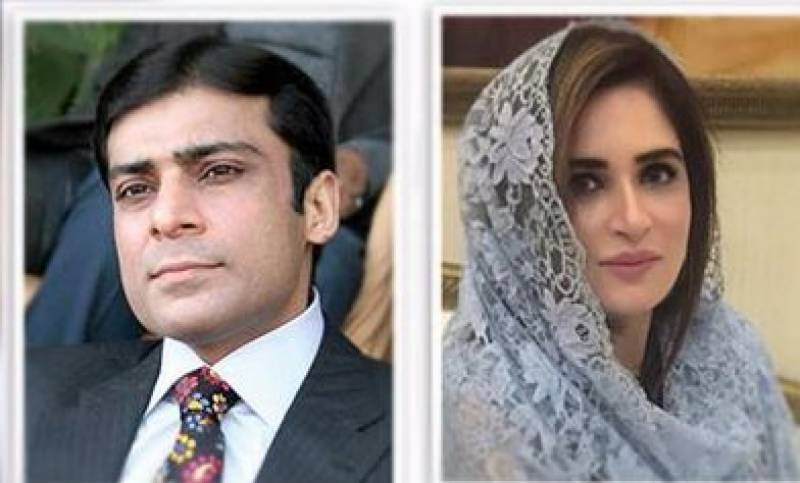 According to details, during today’s hearing at Supreme Court (SC) Lahore registry, CJP expressed anger over not filing the case on session court’s order and also directed Hamza Shahbaz to record his stance at 1 pm.

Earlier, Ayesha Ahad claimed the son of the former CM Punjab Shehbaz Sharif, Hamza Shahbaz, married her in 2010, adding that she will present the evidence against him in ECP, not media.

She complained that no committee was formed to investigate her case.

She demanded a probe of her case with Hamza Shehbaz under another such committee. “Goons of Maqsood Butt were used to terrorise me,” she said while assuring that she doesn’t represent any political party.

In response, spokesperson of Hamza Shahbaz denied the claims of Ayesha Ahadand said that she was just a pile of lies.

Hamza said that Ayesha Ahad has been brought into light by PTI leaders and was created during the 2013 general elections.