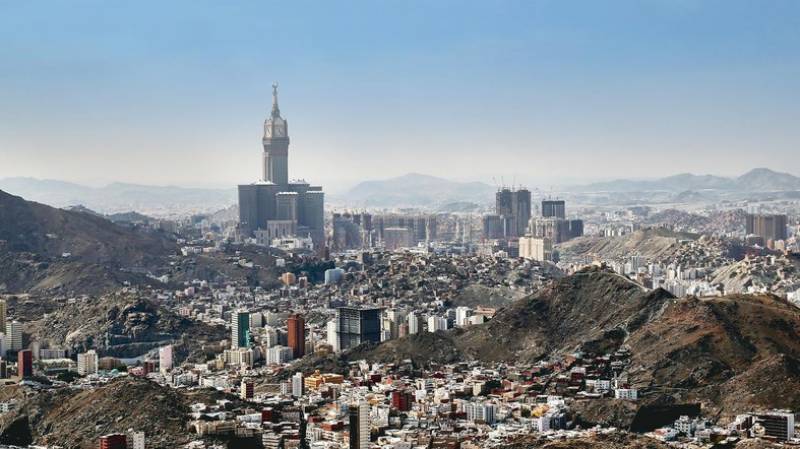 Riyadh (Web Desk): Saudi Arabia’s King Salman bin bin Abdulaziz Al Saud issued a royal order establishing a Royal Commission for Mecca City and Holy Sites, where the Commission shall have a board of directors under the chairmanship of the Vice President of the Council of Ministers and the Commission's members shall be appointed by an order issued by the President of the Council of Ministers, Arab media reported.