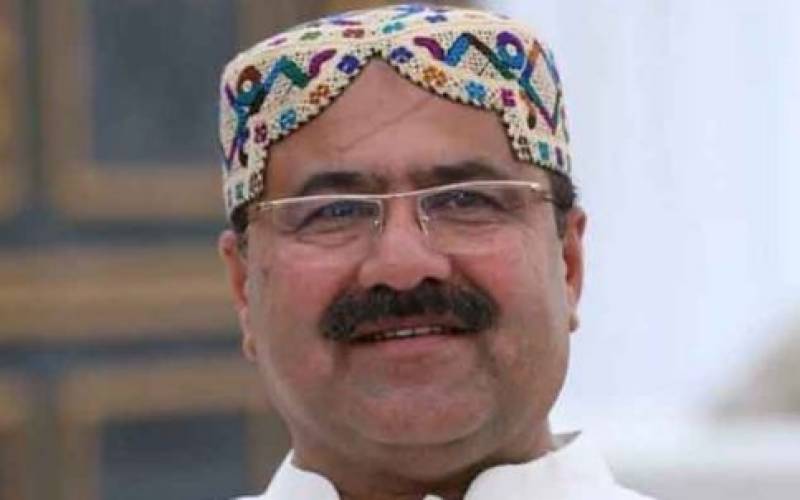 Haji Ghulam Murtaza Baloch, our colleague in #Sindh Cabinet has passed away today. He was suffering from #COVIDー19. He was a genuine political worker & a very polite and humble human being. May Allah SWT bless his soul.

Baloch had contracted the virus during relief activities in his hometown on May 14. He was shifted to the intensive care at a private hospital in Karachi after his condition deteriorated on May 23.

Ghulam Murtaza Baloch was elected to the Sindh Assembly from PS-88 Malir-II in July 2018 elections.

PPP Sindh president Nisar Ahmed Khuhro said that Baloch's contributions to the party will always be remembered. He offered prayers for the deceased.

Sindh education minister Saeed Ghani said that Baloch will always be remembered for the hard work and contributions he made to the party.

Munir, 61, hailed from Kurram district in Khyber Pakhtunkhwa and was elected to NA-45 in the 2018 elections.