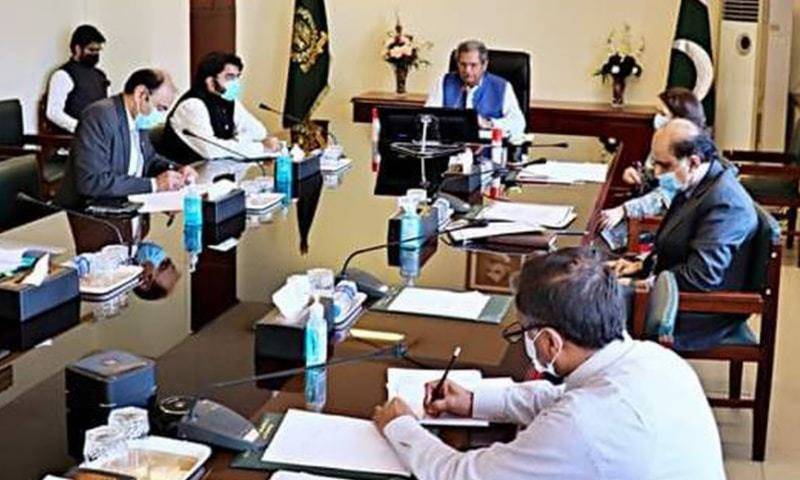 Islamabad (Web Desk): Federal Minister for Education Shafqat Mahmood on Wednesday said that that board examinations for grade 9th, 10th, 11th and 12th will be held after July 10 across Pakistan.

Shafqat Mahmood stressed that no student would be awarded grades without attempting examinations this year.

“Boards were preparing to conduct exams from June 24, and now, to facilitate students, we have asked them to begin examinations after July 10,” he said.

Shafqat Mahmood said that the boards have been directed to keep some gap between the exams.

He said that the government had taken several steps to ease the process on the students as the educational institutions could not complete the course work.

The education minister also took to Twitter to announce the decision.

We took some important decisions today Re exams. For 9/10, exam in elective subjects plus math. For 11/12 only elective subjects. Exams pushed to after July 10 with 10 and 12 grade exams on priority. These decisions are final. No change

The marks percentage taken by students in elective subjects will also be proportionately allocated to subjects in which exams are not being taken, he added.

The marks percentage taken by students in elective subjects will also be proportionately allocated to subjects in which exams is not being taken https://t.co/0G6wimifzQ

“The government wants all the results to be issued by the third week of September so that timely issuance of results will help the students secure admissions in universities,” Shafqat said.

He noted that the government had decided to shut down schools as it had become necessary due to the COVID-19 situation. "We then reduced the syllabus by 40%," the minister added.

Shafqat Mahmood said that educational institutions were allowed to conduct the classes of 10 and 12, and now, the classes of 9 and 11 will also be conducted.

The education minister said that no teacher invigilating the exams can perform their duties without getting the coronavirus vaccine, and that is why the government has begun their inoculation on a priority basis.

It is pertinent to mention that in April, the education ministry had cancelled all exams in the country till June 15.