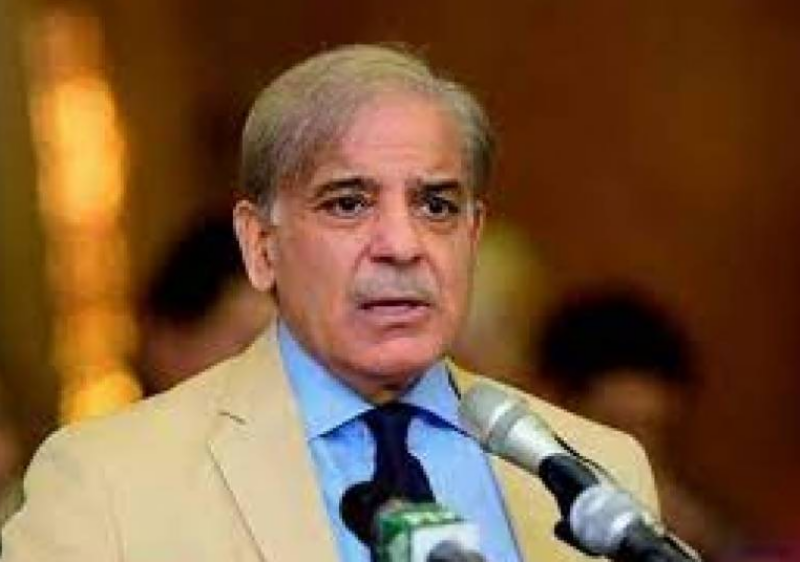 According to details, a two-judge bench of the Supreme Court (SC), headed by Justice Ijaz ul Ahsan, presided over the hearing.

During today proceedings, in an open-court settlement, Attorney General Pakistan withdrew the appeal after Shehbaz Sharif assured that he would not pursue the application he has filed in the LHC seeking contempt of court against the government for not allowing him to travel abroad in violation of its May 7 order.

The apex court held that the way Sharif was given relief cannot be cited as an example in any case.

On which AG Khalid Javed Khan stated that the LHC has transferred the judge that was conducting the trial of the PML-N leader.

On May 7, the LHC granted permission to Shahbaz for travel for medical purposes but later he was barred from boarding a Qatar-bound flight due to his name on the blacklist and was, however, offloaded from a flight to Qatar capital at Lahore’s Allama Iqbal International Airport.

On May 17, the government put Shehbaz’s name on the Exit Control List (ECL) while also moving the SC against the LHC’s May 7 order.