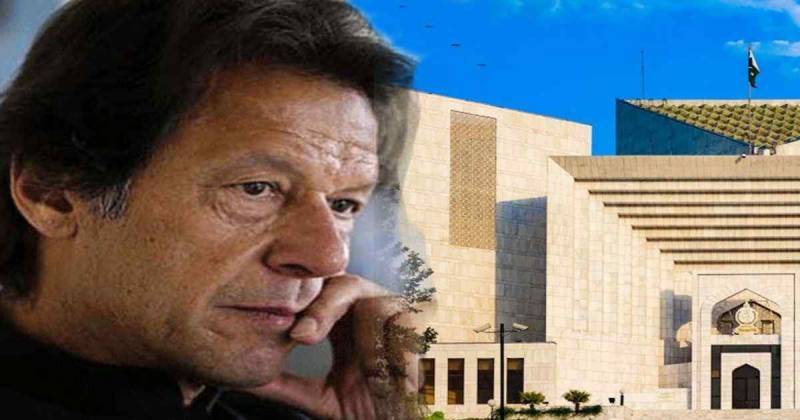 As per the details, the SC registrar raised objections to the petition, stating that court had already issued an order in this regard. It also maintained that PTI had not approached the relevant forum.

“The petitioner has not approached any other appropriate forum available under the law for the same relief and has also not provided any justification for not doing so, it said. The court's registrar added that the plea mentions were controversial issues in paragraphs 4, 5, 12, and 14.

PTI secretary general Asad Umar filed the petition seeking protection against being arrested or tortured during the second march in the capital.

Addressing a public gathering in Shangla, Khyber Pakhtunkhwa (KP), the former prime minister said that he is staying in the province for two more days to prepare everyone for the "Azadi March" anew.

"I am strengthening all my organisations in the province and planning everything," the PTI chief said.

Last week, Imran Khan had abruptly called off the long march, saying the decision to continue it would have led to further chaos and bloodshed.