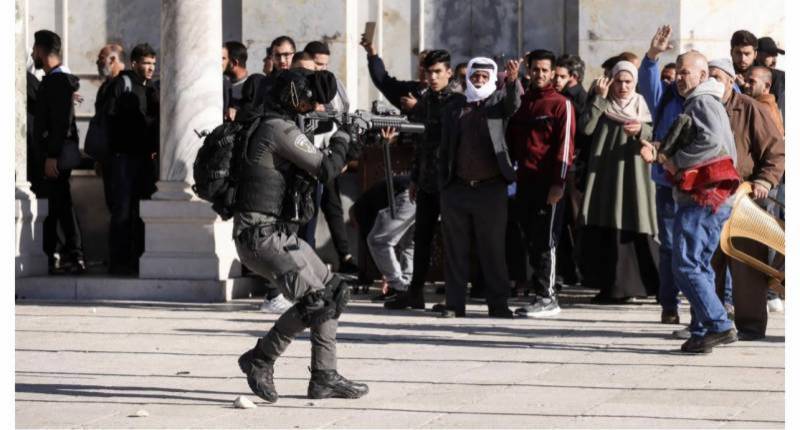 Ramallah (Web Desk): Israeli troops shot dead a Palestinian taking the death toll to three during the last 24 hours in the occupied West Bank on Thursday, the health ministry said.

The violence erupted in the Dheisheh refugee camp near Bethlehem, the ministry said in a statement.

The deceased identifying as Ayman Muhaisen, 29 He was the third Palestinian killed in 24 hours after a woman allegedly approaching soldiers with a knife was shot early on Wednesday, and a man was killed in an Israeli raid in the northern West Bank later that day.

The Israeli security forces have stepped up their operations in the West Bank in recent months, carrying out almost daily raids to arrest suspects after a spate of deadly attacks inside Israel.