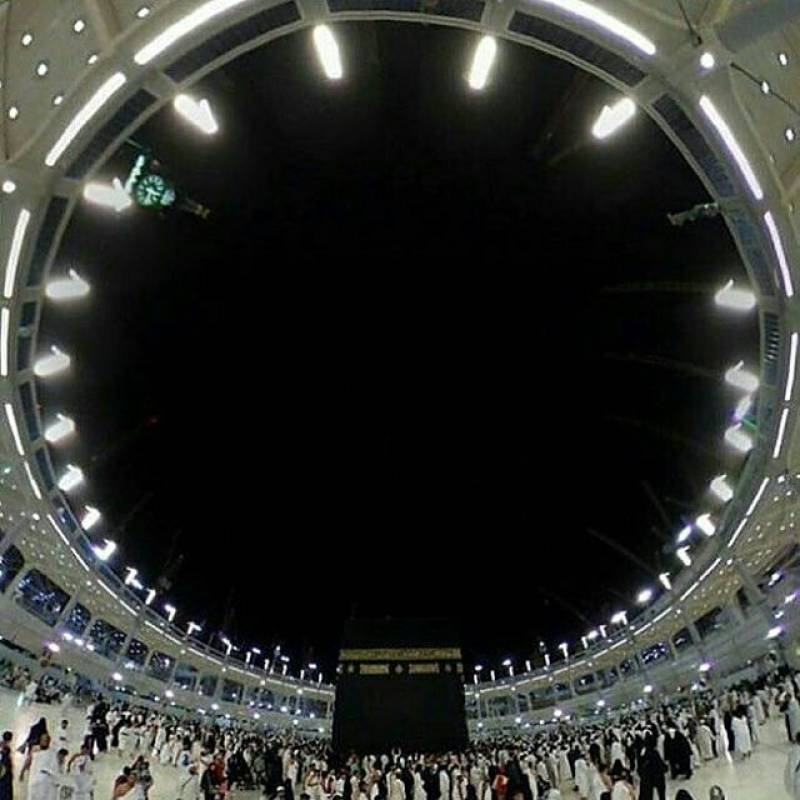 Internationally recognized Pew research centre has announced that Islam is growing faster than the world’s population, and soon it will be the largest religion in the world by 2070.

Analysing demographic changes in the world’s major religions, it has found Muslim population to grow by 73 per cent between 2010 and 2050, with Christians being the second-largest religious population at 35 per cent while the world’s population to increase by 37 per cent during the same time. The report predicts Atheists, agnostics and non-religious to decrease from 16.4 per cent to 13.2 per cent by 2050.

Islam will be 2nd largest religion in US by 2040: study