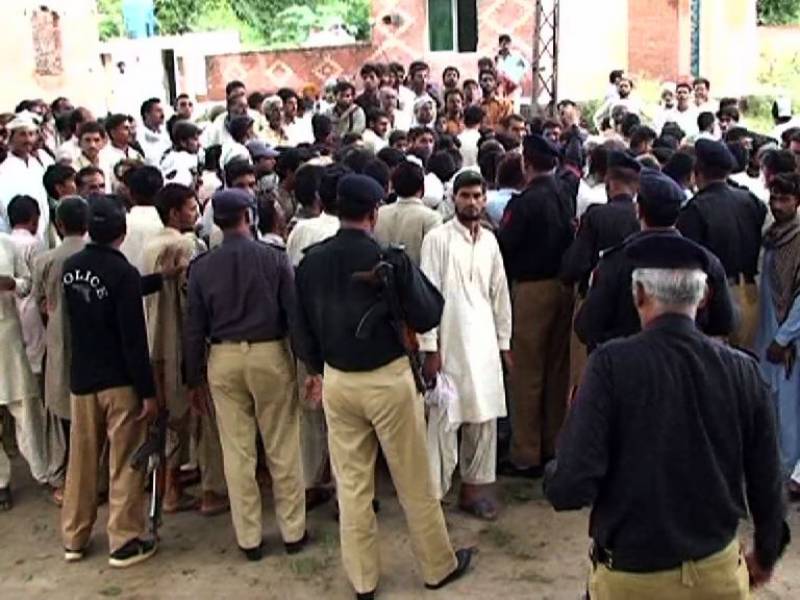 Hameed covered a social activist’s journey to uncover the truth and put together a 48-minute documentary.

A child sex abuse episode was reported in August 2015 when Ganda Police Station booked at least 15 suspects for extortion, sodomy and recording videos of young boys and girls.

Reportedly, millions of Rupees in cash and jewelry were extorted by the gang since 2009 in Hussain Khanwala village. The locals knew about the ring but never filed a First Information Report with the police fearing the influential persons.

The documentary covers the victims and what their families went through.