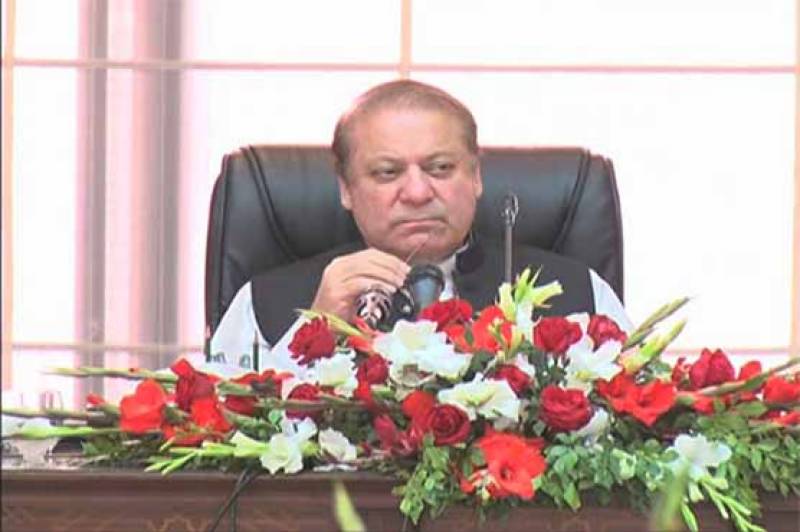 The cabinet met under the chair of Prime Minister Nawaz Sharif on Thursday to discuss various issues including approval of FATA reforms.

The recommendations to bring FATA at par with the rest of the country were approved at the Cabinet meeting on FATA reforms on Thursday.

According to sources, the recommendations will be presented in the Parliament.

At the meeting, it was decided the Federally Administered Tribal Areas (FATA) would be integrated with Khyber Pakhtunkhwa. The process will take five years as the law and order situation in the tribal areas is not favourable for major changes in the system. The meeting also decided to form the high court and Supreme Court benches in the tribal areas.

About 20,000 locals will be recruited in the levies force for improvement of security services in FATA. A 10-year plan will be made after which work will start on integrating Fata into KP.

It was also decided in the meeting that the Frontier Crime Regulation (FCR) will be repealed after a constitutional amendment.