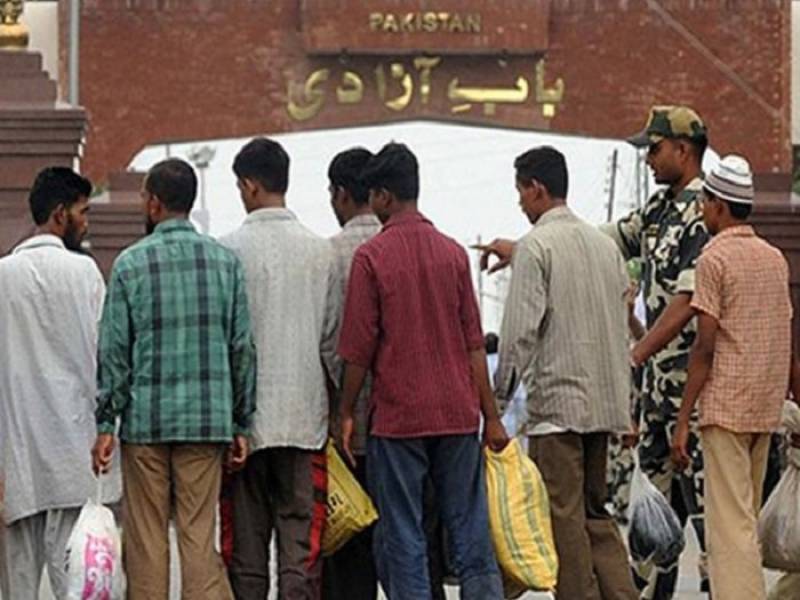 The Indian authorities handed over these prisoners to Pakistan Rangers officials at Wahga Boarder.

The release of Pakistani prisoners comes in response to Pakistan freeing 217 Indian fishermen as part of a “goodwill gesture” in December last.

Prisoners are only released after they meet three conditions — completion of sentence, no pending case and confirmation of nationality, officials said in New Delhi.