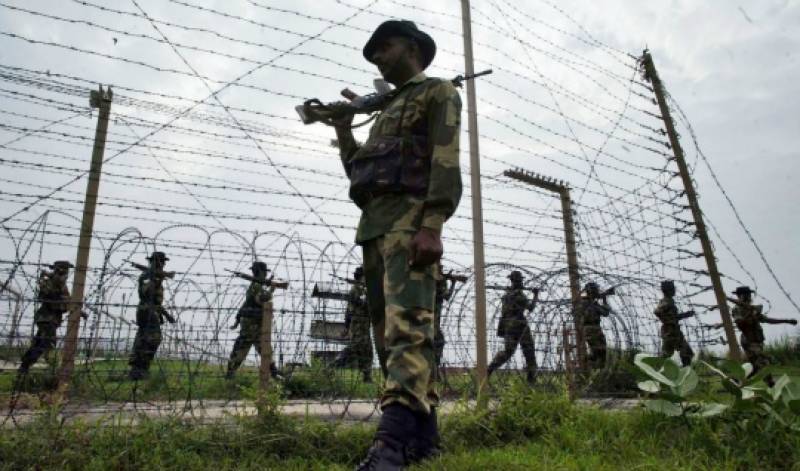 Islamabad: As Indian and Pakistani troops regularly exchange fire across their de-facto border in Kashmir, Pakistan has repeatedly told India to refrain from creating tensed circumstances for the soldiers along the border.On Thursday India resorted to unprovoked firing across the Line of Control (LoC) in the Khuiratta and Tender sectors, a statement released by the Inter-Services Public Relations (ISPR) said.

Pakistani troops responded ‘effectively’ to the firing, the ISPR added in the statement.

Relations between the two countries have plummeted in recent months, with India blaming militants from Pakistan for a raid on an army base in its part of disputed Kashmir in September that killed 19 soldiers.