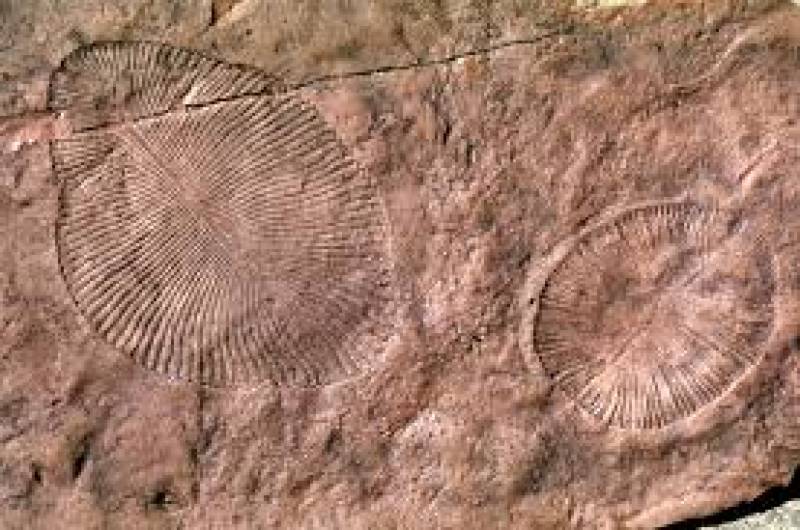 Paris: When did life started on life is always been debated since the Solar system dates back to 5 billion years. If the life started and as suggested in its crudest form must be in simple virus, bacteria, or Algae. But a new discovery is shaking the basics.The oldest fossils ever found are "direct evidence" of life on Earth 3.8 to 4.3 billion years ago when our planet was still in its infancy, researchers reported Wednesday.

Even at the lower end of the spectrum, "the microfossils we discovered are about 300 million years older" than any runners-up, said Dominic Papineau, a professor at University College London who made the discovery.

The dating puts the fossils "within a few hundred million years of the accretion of the solar system," he said in a video statement.

The results were published in the peer-reviewed journal titled Nature.

The fact that life kick-started not long after Earth formed suggests that it could also emerge on watery worlds outside our Solar System at comparable stages of formation, the scientists said.

"If life happened so quickly on Earth, then could we expect it to be a simple process that could start on other planets?", asked lead author Matthew Dodd, a graduate student at the London Centre for Nanotechnology.

Earth and Mars had liquid water on their surfaces at the same time, he noted.

"We could expect to find evidence for past life on Mars four billion years ago," Dodd said.

It may also be true, he added, that Earth was "just a special case."

The tiny fossils, half the width of a human hair and up to half-a-millimetre in length, take the form of blood-red tubes and filaments formed by ocean-dwelling bacteria that fed on iron.

Locked inside white, flower-like quartz structures known to harbour fossils, they were found along what were once warm-water vents on the ocean floor, most often in deep waters.

Such iron-rich, hydrothermal systems exist today and are home to bacteria that may be similar to those unearthed by Dodd and his colleagues.

Known as the Nuvvuagittuq Supracrustal Belt, the site of the discovery contains some of the oldest sedimentary rocks known on Earth.

They formed between 3.77 and 4.29 billion years ago, and may have been the habitat for the planet's first life forms.

It is still not known when, or where, life on Earth began, but these deep-sea vents are seen as a good candidate.

Earth is thought to be about 4.57 billion years old.

Previous claims of super-ancient fossils have been challenged by scientists asking whether they are, in fact, natural mineral formations of some kind.

"One of the big questions when it comes to early life studies is whether or not the organic carbon we find in these rocks is actually biological in origin," explained Dodd.

The researchers used several methods to check, including laser-imaging to analyse the minerals associated with the organic material.

The presence of two in particular, apatite and carbonite, provide strong evidence for life, they said.

Moreover, the flower-like quartz structures in which the tubes and filaments are embedded have often been found in younger rock to contain traces of bacteria that consumed iron for energy.

The possibility that the microfossils were forged by temperature and pressure changes as the sediment formed were also examined, and excluded.

While not fossils, stromatolites are made by microbial colonies, and form in the sunlit surface waters of the ocean.

The oldest microfossils previously reported were found in Western Australia and dated to 3.46 billion years ago, though some scientists say that these are not biological in origin.