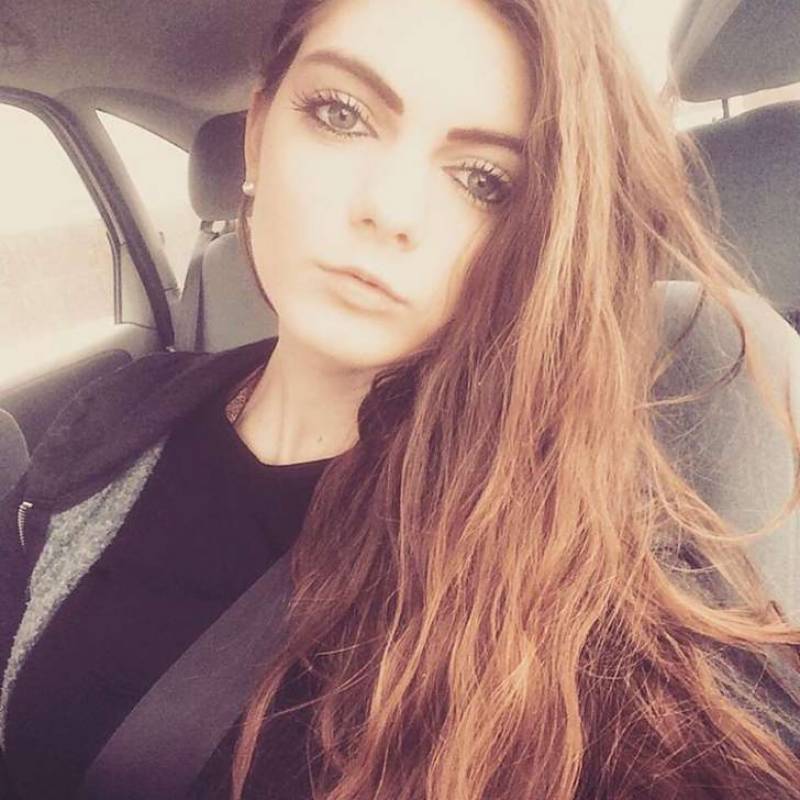 London (Web Desk): A London-based TV channel allegedly fired a young woman for being “too attractive,” yes, you heard right, she got fired because of her extreme attractive looks.

Emma Hulse, 24, was five minutes into a freelance shift at UNIT TV when a manager fired her, saying, “She should be on a catwalk.” The company confirmed the incident and has fired the manager concerned.

According to British media, Hulse arrived at 9.30 a.m. for her shift, which was due to end at 6 p.m., and a fellow runner began explaining what she was meant to be doing. She said, “Then my agent text me that I’m no longer required.” She further explained, “I got there and spoke to the line manager and he asked me, ‘Are you a model? Are you not doing catwalks, why are you not at the front of house?’” She added that she was wearing a lipstick, a shirt and trousers just from professional perspective that was not inappropriate. Hulse, who also works as a camera operator and freelances at other companies, said this is the first time she was sent home because of her appearance. She said, adding that within a creative agency you should be free to wear what you want. “Maybe that company employs plain looking people and maybe if you don’t look that way they don’t take you, maybe I was a distraction,” she added. Adam Luckwell, who owns UNIT TV, said the employee who allegedly sent her home was fired after a three-month probation period.