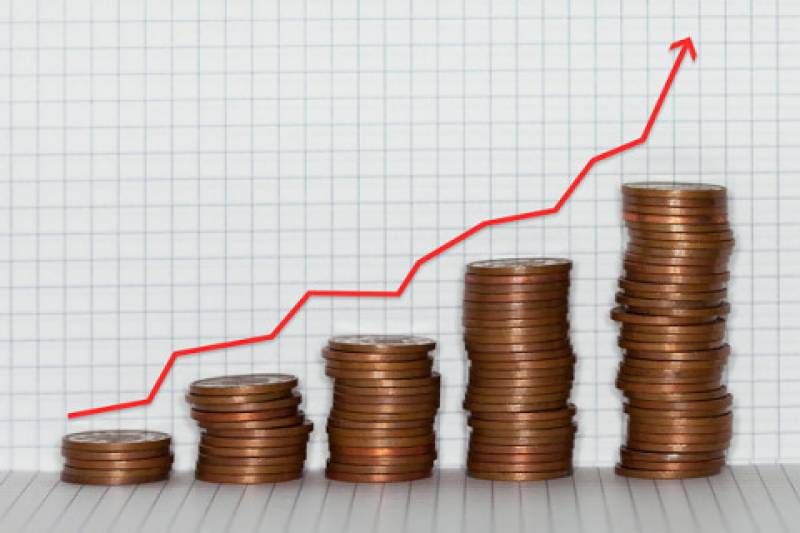 Islamabad: Inflation in Pakistan doesn’t seem to take a rest. Comparing it on month by month basis, Inflation rate accelerated to 4.22 per cent year-on-year in February from 3.66 per cent in January, as confirmed byPakistan Bureau of Statistics (PBS) on Thursday.

On a month-on-month basis, prices rose by 0.28 per cent in February, the bureau said.

The rise in month-on-month inflation was mostly due to higher prices of food items such as tomatoes, peas, oranges and chicken.