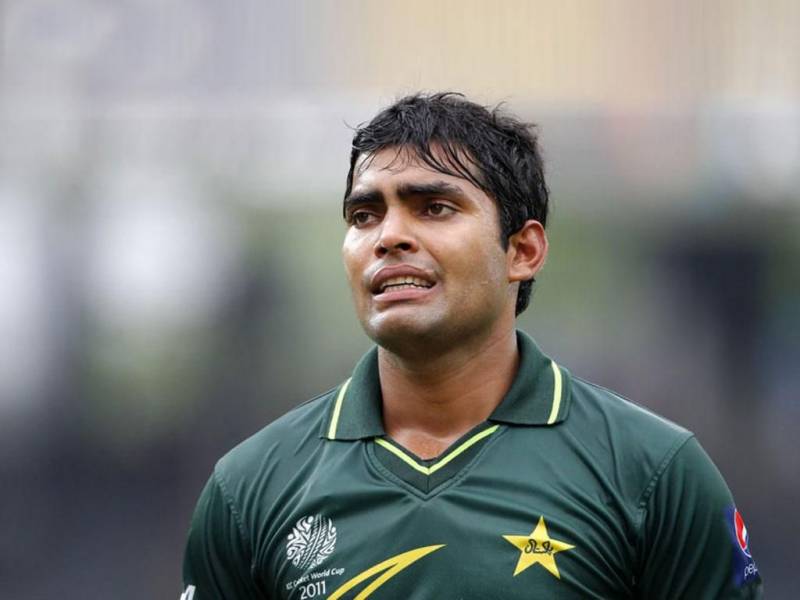 The 26-year-old was heading to the National Cricket Academy when he was stopped by the officers of Excise, Taxation and Narcotics Control Department as part of their drive to weed out illegal number plates.

Instead of admitting his mistake and promising to atone, Akmal unleashed his famous temper, resulting in yet another tiff in his controversy-ridden career.

The Lahore Qalandar cricketer has had previous incidents of indiscipline as well, including a scuffle with a traffic warden.