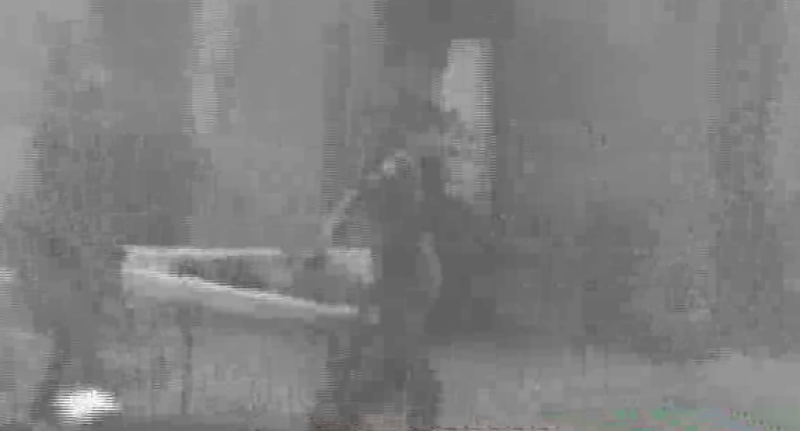 Kabul (Agencies): A man was killed while four others were injured when a strong blast targeting foreign troops occurred on Friday.

“Unfortunately around 9:00 am, a car bombing took place in (the) Qabil Bay area of Kabul,” Afghan interior ministry said.

A police official said a suicide bomber had struck in the Afghan capital, Kabul, after a loud explosion was heard in an area close to foreign embassies.

Interior ministry spokesperson Najib Danish said the cause of the explosion was a car bomb in the Qabl Bai area of the city. At least four civilians had been wounded, he said.

The attack came two days after President Ashraf Ghani offered to start peace talks with the Taliban and just over a month after an explosives-packed ambulance was detonated in the city center, killing around 100 people.

There was no immediate claim of responsibility for the latest blast.