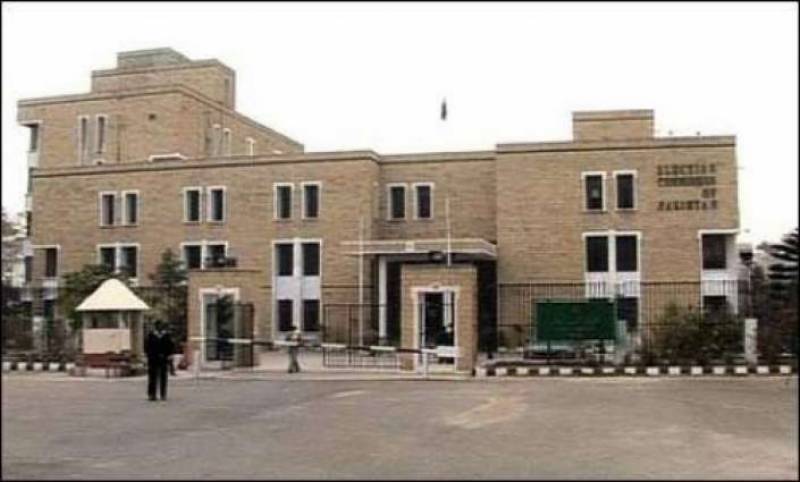 Islamabad (Web Desk): The Election Commission of Pakistan (ECP) on Tuesday stated that the Senate elections will be conducted as per 'as per past practice' on March 3.

The meeting was held after the Supreme Court (SC) shared its opinion on the presidential reference, saying that polls for the upper house of parliament will be held through secret ballot, according to Article 226 of the Constitution.

As per the statement, the ECP is taking all possible steps and measures to fulfill its constitutional duty to check that corrupt practices in the Senate polls are guarded against.

ECP has decided that due to shortage of time, the scheduled polls on 3rd March 2021 will be conducted as provided in the Constitution and Law as per past practice, the statement added.

On Monday, the top court announced that Senate elections would be held through secret balloting under Article 226 of the Constitution.

However, the top court in its opinion, maintained that the Election Commission of Pakistan is empowered to take all measures to curb corrupt practices under Article 218 (3).

President Dr Arif Alvi through Attorney General for Pakistan had filed reference under Article 186 of the Constitution, seeking opinion of the apex court as to whether the Senate elections are held under the Constitution (Article 226) or under the law (Election Act 2017).

The government had tabled a constitution amendment bill in parliament to introduce open ballot but it vain.