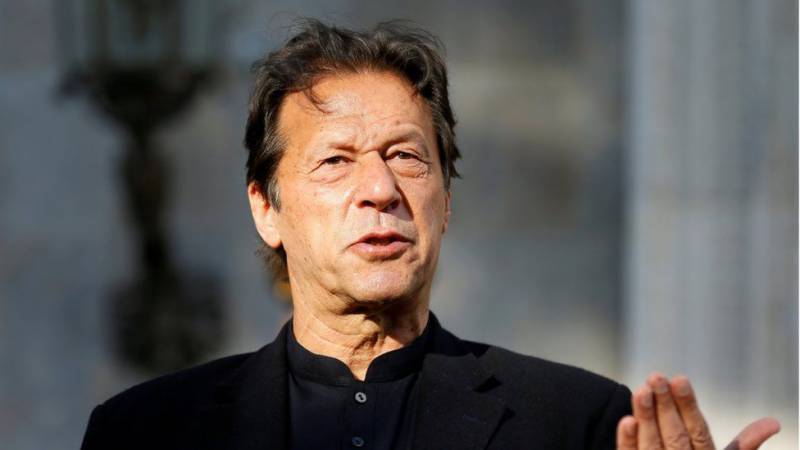 Addressing the launching ceremony, the premier said that 4.5 million families would benefit from the interest-free loans to start small businesses, construction of homes, farming and learn technical education.

PM Imran said so far Rs 2.5 billion had been disbursed among the low-income groups in various welfare schemes and mentioned that the banks had also given loans of Rs 55 billion after the government encouraged them to facilitate common man.

"Pakistan had been envisioned as a socio-welfare country in line with the golden principles of Islam’s first State of Medina," he said.

He, however, regretted that deviation from this ideology led the country facing several challenges regarding the well-being of common man.

"Following the glowing teachings of Prophet Muhammad (Peace be upon him) regarding caring for the rights of people was the righteous pathway for a nation to adopt," PM Imran said.

He said the national health insurance programme launched by the government would help expansion of medical set up in public and private sector across the country.

Alluding to other pro people initiatives including health insurance scheme, he said this path, which was envisioned by Philosopher Poet Allama Iqbal, will take the country towards greatness.

"Providing free medical treatment worth Rs one million to every household annually was a proud step taken by the incumbent government," PM Imran said.

He said that all the tax money collected by the government would be spent on the welfare of general public.

In a post on Twitter the premier wrote, " FBR has successfully knocked down Feb revenue target of Rs. 441 billion, posting robust growth of 28.5 percent, and up to the month growth of over 30 percent. Because of this performance of FBR we are able to subsidise petrol, diesel and electricity and give relief to our people."