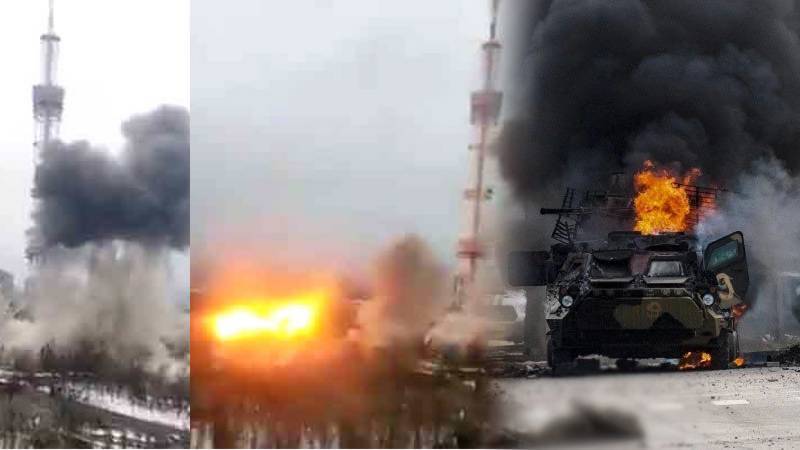 Lavrov has said that Russia, which launched what it calls a special military operation against Ukraine last week, would face a “real danger” if Kyiv acquired nuclear weapons.

It comes after the Russian foreign minister told the Disarmament Conference on Tuesday that every measure was being taken to ensure that Ukraine does not secure nuclear arsenal.

During Lavrov’s video speech to the Human Rights Council in Geneva, dozens of officials walked out in protest of Russia’s invasion of Ukraine- including those from Britain, the US and the European Union.

The few who stayed behind included China, Syria and Venezuela.

Sergiy Kyslytsya, Ukraine’s permanent representative, said he would rather listen to Russia at an international tribunal for war crimes.

On the other hand, Russia said it had seized its biggest city yet in Ukraine, while stepping up its lethal bombardment of the main cities that its invasion force has so far failed to tame in the face of strong Ukrainian resistance.