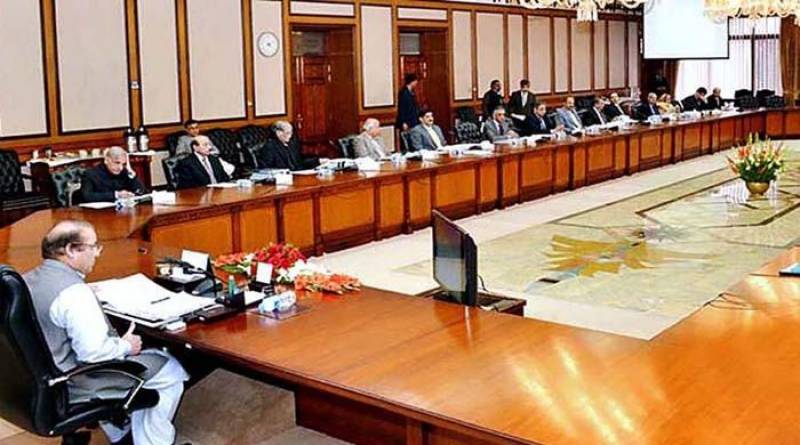 Islamabad (Staff Report): The thirty-first session of the Council of Common Interest will be held today (Tuesday) in the Prime Minister secretariat, a statement from the PM House said.

The session is going to be held five months after it last took place, for the first time after the Supreme Court's verdict on the Panama Leaks case.

According to details, Prime Minister Nawaz Sharif will meet the chief ministers of all four provinces in the 31st session.

The agenda of the meeting will base on the discussion on water, gas, electricity, finance, and census among other topics.

The national water policy will once again be presented for approval in today's session. The approval for forming a fiscal coordination committee is expected during the meeting.

The eighteenth amendment makes it mandatory to hold a session of the Council of Common Interest after every 90 days.