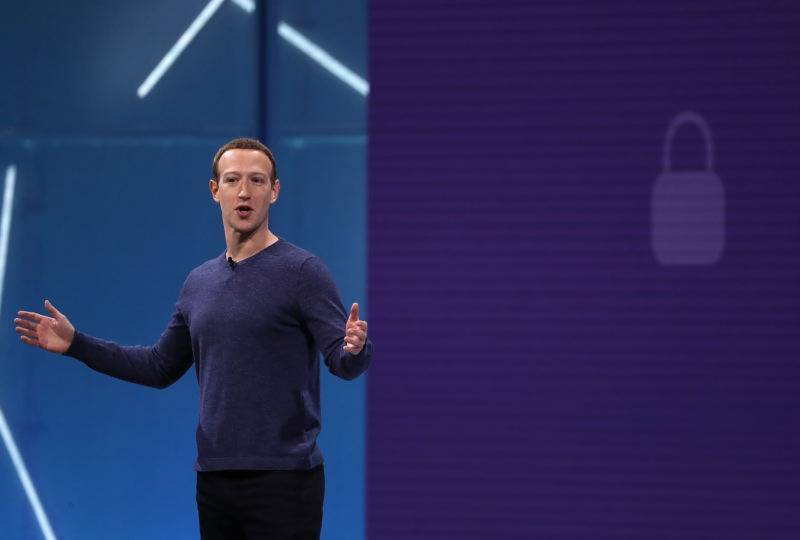 California (Web Desk): CEO and founder of FaceBook Mark Zuckerberg on Tuesday announced a good news for Facebook users that soon they will be able to clear their browsing history on the social network, international media reported.

According to details, CEO and founder Mark Zuckerberg said the company is adding a new privacy feature that lets you clear your browsing history on Facebook, including what you’ve clicked on and which websites you’ve gone to.

He wrote in a Facebook post. “In your web browser, you have a simple way to clear your cookies and history. The idea is a lot of sites need cookies to work, but you should still be able to flush your history whenever you want. We’re building a version of this for Facebook too.” 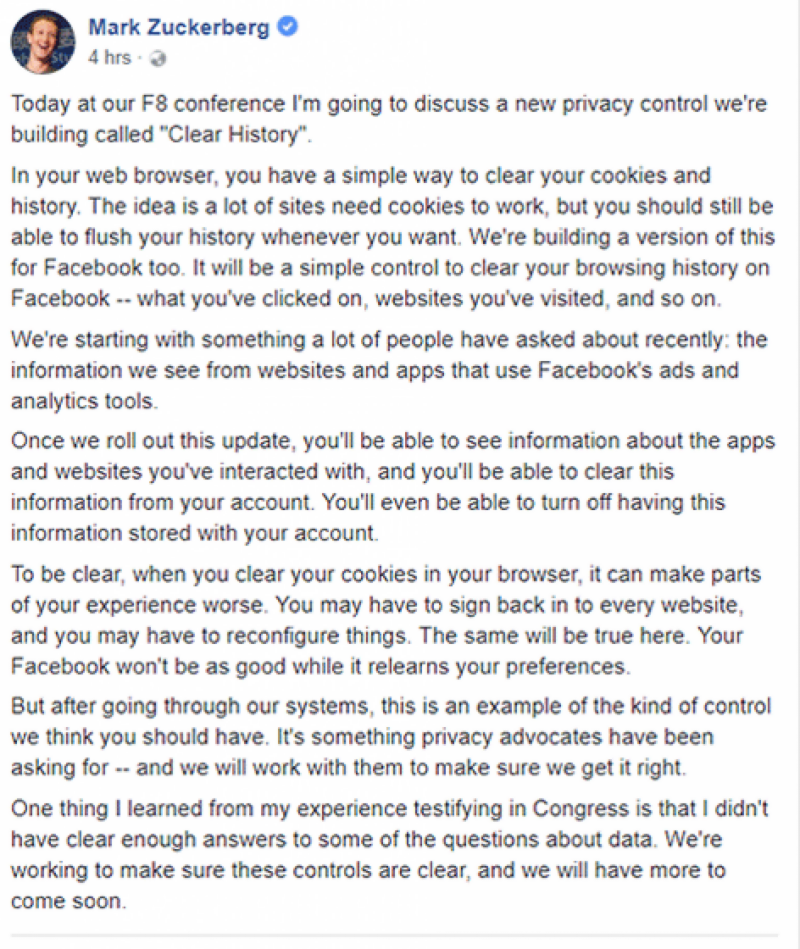 It is pertinenet to remember that last month, Zuckerberg testified on Capitol Hill on the company’s role in allowing Cambridge Analytica, a UK-based political data firm that worked for Donald Trump’s presidential campaign, to improperly access data on 87 million people.

After what the step is taken to introduce the clear history option.

The story is originally published by ‘CNN’

Use of social media including FB banned in govt office