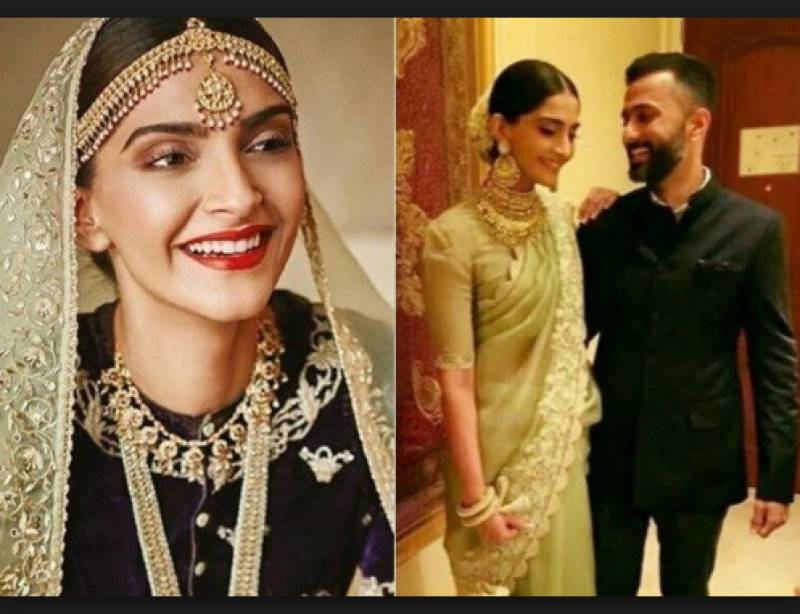 New Delhi (Web Desk): The rumours of Bollywood diva Sonam Kapoor’s wedding with her businessman boyfriend Anand Ahuja are about to come true soon as the couple is all set to tie the knot this summer, Indian media reported.

According to details, Sonam Kapoor and Anand Ahuja's families have confirming that the couple was tying the knot on May 8 this year. 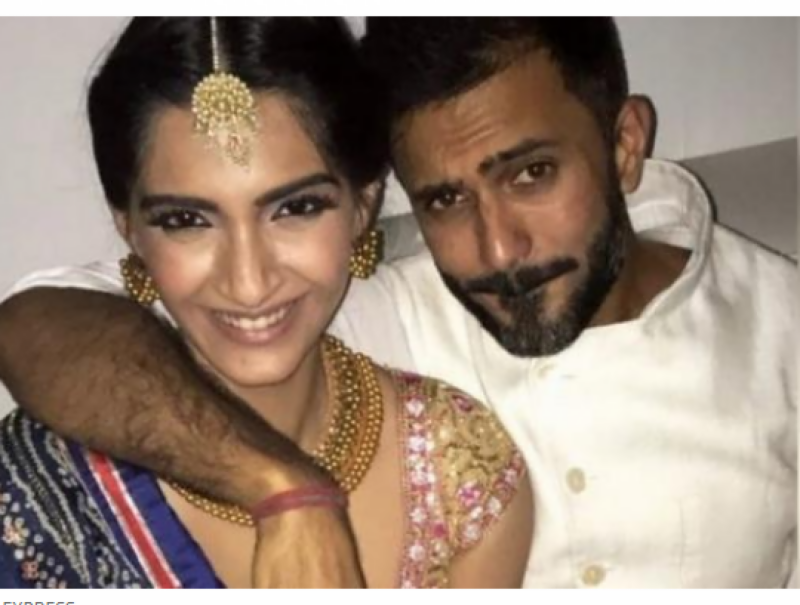 The official announcement from the Kapoor and Ahuja families today read, "The Kapoor and Ahuja families, take great joy and pride, in announcing the marriage of Sonam and Anand. The wedding will take place on the 8th of May in Mumbai. Since it is an intimate affair, we request you to respect the family's need for privacy. Thank you for all your blessings and love, as we celebrate this special moment in our lives."

Meanwhile, here's a glimpse of Sonam's decked-up Mumbai home, as photographed on Tuesday:

Actor #SonamKapoor's house in Mumbai's Juhu, decorated with lights ahead of her wedding with #AnandAhuja on 8 May. pic.twitter.com/Be9mLlT5HT 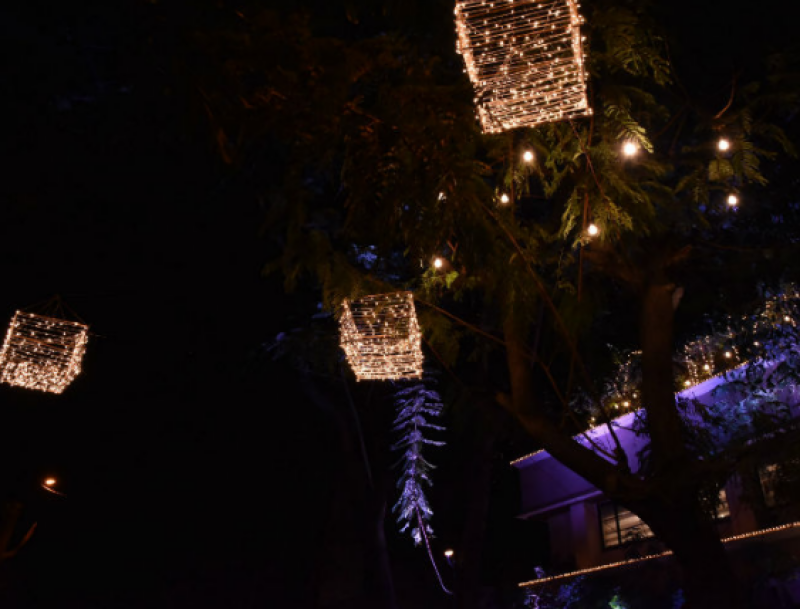 Last week, those passing by Sonam's home could not have failed to notice the decked up Kapoor residence, decorated with festive lights - this led to another set of shaadi rumours concerning Sonam and Anand. Paparazzi also caught on camera celebrities like Farah Khan, Karan Johar and Masaba Gupta dropping by Anil Kapoor's home on Friday night. Farah Khan is reportedly in charge of choreographing Sonam's sangeet (Farah sort of revealed this on an episode of Entertainment Ki Raat) while Karan is reportedly organising the sangeet. 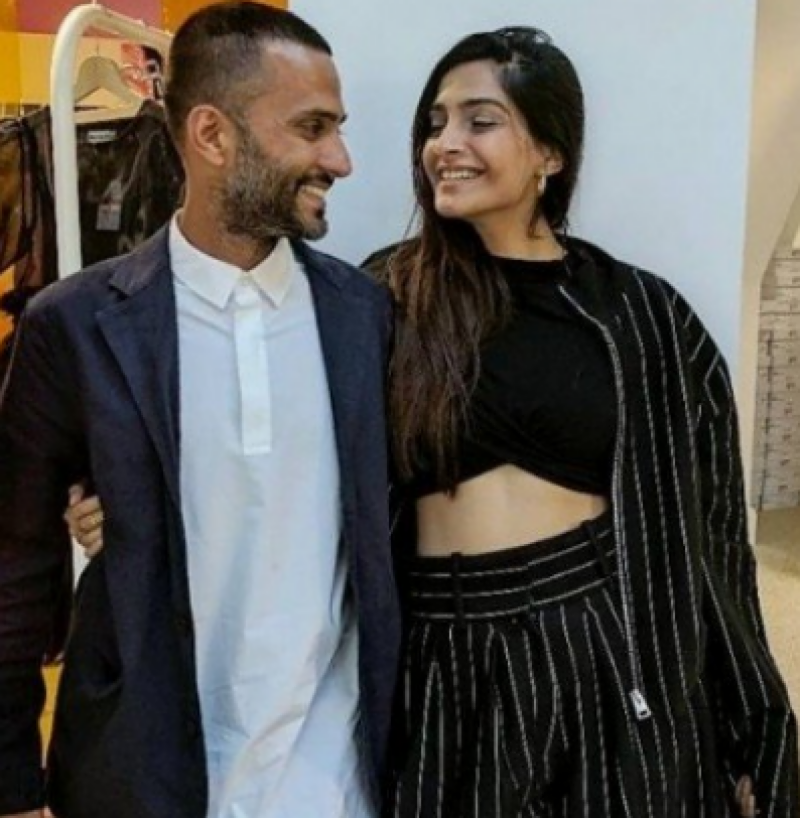 Look! Sonam, Anand’s wedding card is as elegant as them