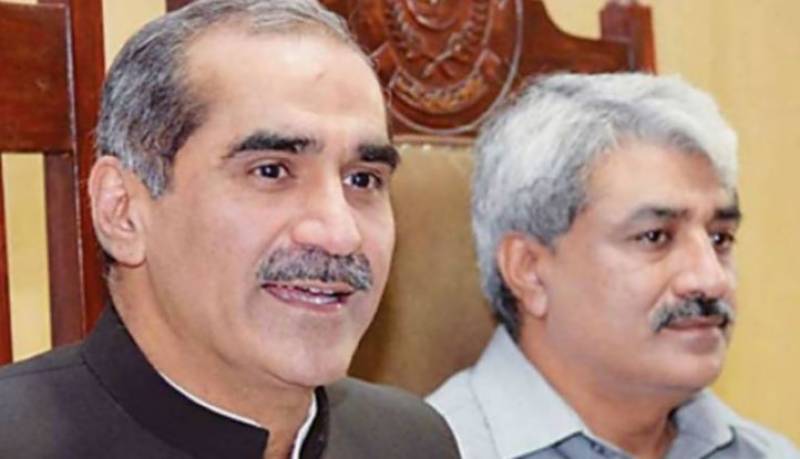 PML-N lawmaker Khawaja Saad Rafique could not appear in the court as he is in Islamabad, however, the NAB officials presented Khawaja Salman Rafique in the court and sought 14-day extension in the judicial remand of the duo.

The accountability judge directed the jail authorities to present the PML-N leaders in the next hearing on May 16 along with a progress report.