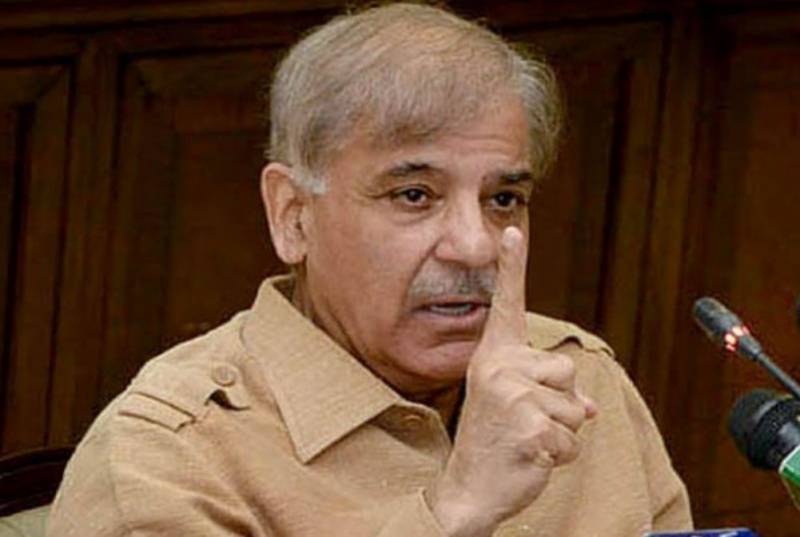 According to sources, the decision has been made by PML-N President Shehbaz Sharif after holding consultations with party supremo Nawaz Sharif.

Shehbaz Sharif, who is currently in London for medical treatment, was appointed as the PAC chairman in December last year. Sharif’s appointment had come after a four-month-long tussle between the treasury and opposition benches over the committee chairmanship.

Later, the PTI conceded to opposition’s demand but on condition that special panels probing the PML-N government’s expenditure will be headed by a member from treasury bench.

The PAC is the most powerful body of the parliament that makes decisions on the audit reports being finalised by department of the Auditor General of Pakistan.