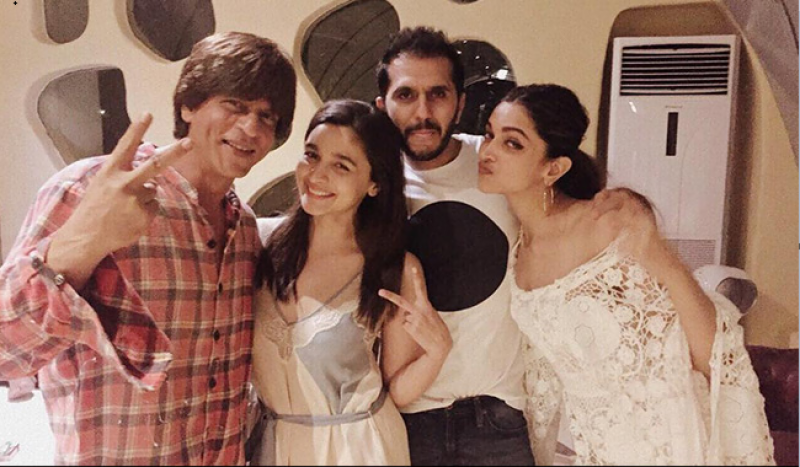 However, Shah Rukh’s eldest son Aryan was not present in the party as he is abroad for studying films in the University of South California.

With 25 years since his debut, Shah Rukh has achieved everything that he had dreamed of in the struggling phase. He is one of the biggest superstars.

He has done characters of various kinds due to which he has become heartbeat of several people around the globe. Shah Rukh was born on November 2, 1965 in New Delhi to Meer Taj Mohammed Khan and Lateef Fatima. His grandmother loved to call him Abdul Rehmania. His parents named him Shahrukh Khan, which means face of the king. But he prefers his name written Shah Rukh Khan. Khan attended St. Columba's School in central Delhi. He completed his Bachelors in Economics from Hansra. SRK has played the role of some desirable romantic hero. Be it Raj from Dilwale Dulhania Le Jayenge, Rahul from Kabhie Khushi Kabhi Gham, Devdas from Devdas, he has essayed roles of a happy, sad, and heartbroken lover conveniently and made us fall in love with them.