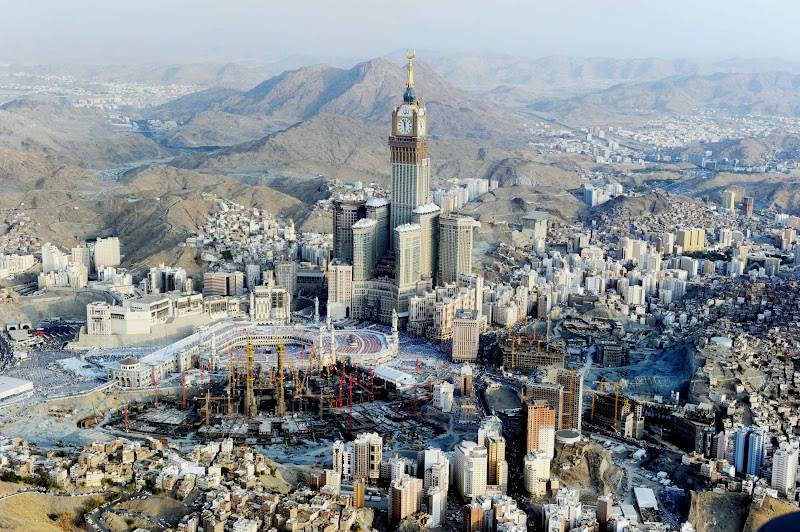 Tourism is seen as a major driver of growth as the kingdom attempts to wean itself off its dependence on petrodollars amid a protracted oil slump.

"Tourist visas will be introduced soon," Prince Sultan bin Salman bin Abdul Aziz, head of the Saudi tourism authority, was quoted as saying in a statement. He did not specify a time frame.

Aside from millions of Muslims who travel to Saudi Arabia for the annual Haj pilgrimage, most visitors currently face a tedious visa process and exorbitant fees to enter the kingdom.

Prince Sultan's comment comes ahead of Saudi Arabia's first archaeology convention in Riyadh next week as the government seeks to showcase some of its historic sites.

Crown Prince Mohammed bin Salman in August announced a massive tourism project to turn 50 islands and a string of sites on the Red Sea into luxury resorts.

Although richly endowed with natural beauty, the kingdom is hardly seen as a tourism hotspot.

But authorities in recent months have sought to project a moderate image with a string of reforms, including the decision allowing women to drive from next June.

The kingdom is also expected to lift a public ban on cinemas and has encouraged mixed-gender celebrations - something seldom seen before.

The moves appear designed to project the kingdom in a favourable light as it seeks to attract badly needed foreign investment.