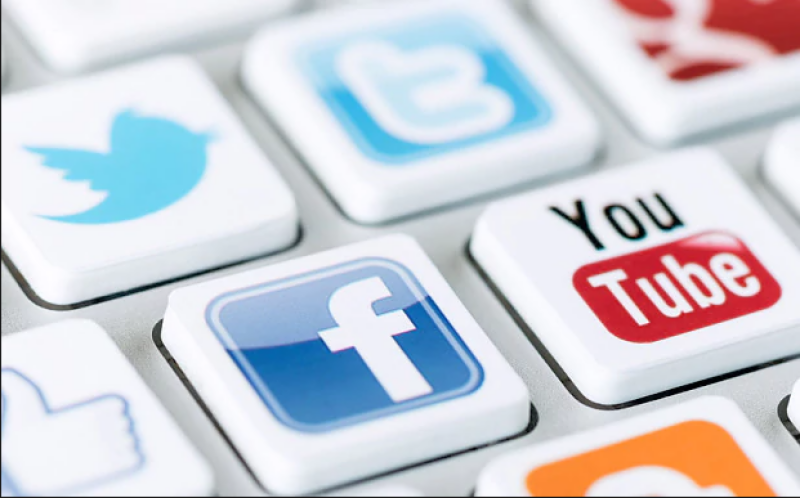 Abu Dhabi (Web Desk): The Dubai Police has closed 10,000 social media accounts for cyber-crime activities during a campaign they have launched about the dangers and extortion of cybercrime.

Colonel Aqeel said, the aim of this campaign is to raise the awareness of the society about the dangers of extortion and legal provisions to combat IT crimes. He also briefed about the penalties that can be imposed on the culprits.

He said that the aim of this campaign is to prevent people from falling prey to extortion and provide guidance them so that people don’t become victims of the cybercrimes in future.

Al Falasi, director of security awareness, expressed that this is a very important campaign organized by Dubai Police by people’s awareness about the cyber extortion because social media platforms become an open space for all segments of the society to express their feelings and thoughts.