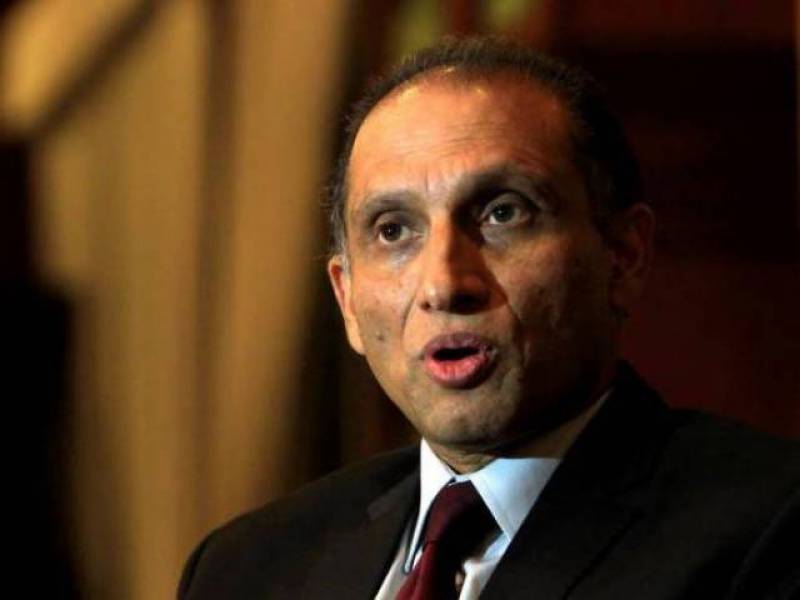 Chaudhry — who serves as Pakistan's Ambassador to the US — made these comments in a meeting with Republican Senator Todd Young, wherein the latter underscored the need for bilateral cooperation in order to ensure regional peace and stability.

"History proves that whenever the United States and Pakistan have worked together, it has led to a mutually beneficial outcome," Chaudhry commented.

In this regard, the top diplomat explained that the US can play a pivotal role in the Indo-Pak talks, a sensitive topic usually broached with caution given the tense relations between the two neighbouring countries.

Chaudhry went on to inform Young — who is also part of the US Senate's Foreign Relations Committee — that Pakistan has not only conducted operations against the terrorist elements but successfully driven them out of the country.

The two discussed Pak-US linkages, with the Pakistani diplomat sharing Pakistan’s viewpoint pertaining to the ongoing situation in South Asia, especially in the light of US President Donald Trump's new regional policy — disclosed back in August when the American commander-in-chief made his first televised speech.

Trump had accused Pakistan of harbouring “agents of chaos” and providing safe havens to militant groups waging an insurgency against a US-backed government in Kabul.

The US has been made aware of Pakistan's reservations over the new strategy, Chaudhry said, adding that it was made clear that action was being taken against all terrorist groups without discrimination for it is in the nation's own security and stability goals.