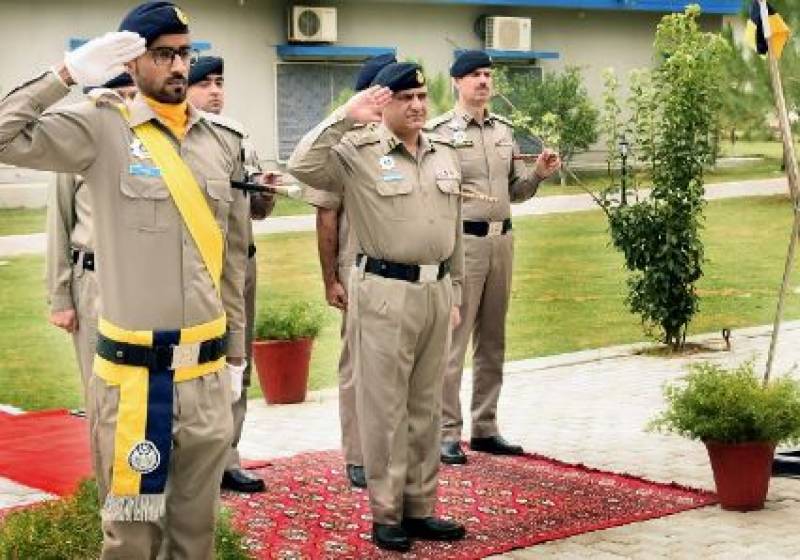 Zulfiqar is an officer of the Police Service Pakistan (PSP) group and has served as IG Motorway Police.

Earlier the day, the Supreme Court (SC) withdrew its order for the suspension of the transfer of Islamabad IGP after Jan Muhammad excused himself from performing duties.

“I cannot work given the present circumstances and request the court to grant permission on my transfer," Jan Muhammad requested the court as the hearing went under way.

The chief justice then said, “If he is saying, then we permit the transfer. It is your choice and we will not stop you.”

A day earlier, Jan Muhammad again assumed charge of his post after the apex court rejected a plea filed by the government to appoint a new IGP in the capital.

The court suggested the government to appoint a top cop in the capital on an interim basis in light of the current sensitive law and order situation.