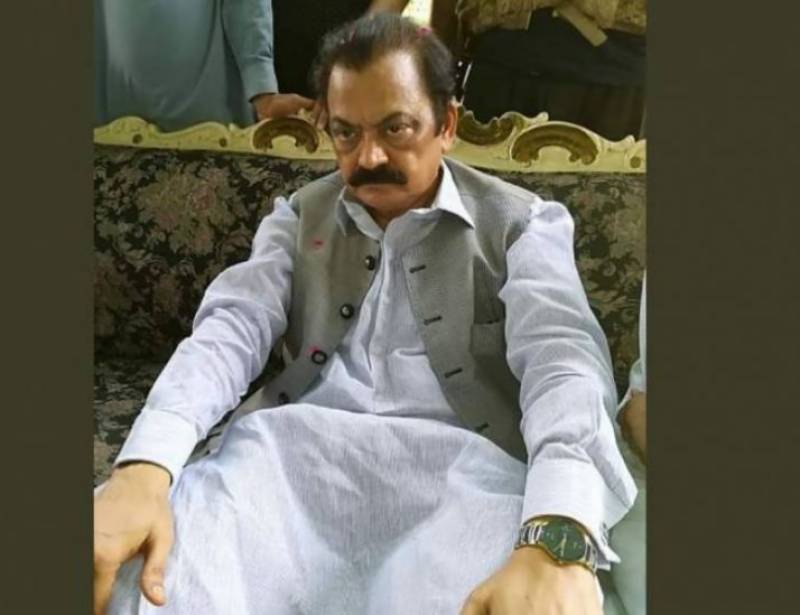 According to details, the ANF produced Rana Sanaullah in anti-narcotics court for the hearing today.

Duty judge Khalid Bashir conducted the hearing of the case and the call data record of the investigation officer was submitted in the court.

The court extending the judicial remand of Rana Sanaullah and ordered the ANF to produce the former Punjab law minister in the case hearing on November 16.

The court in the previous hearing sought a detailed record of the phone calls of PML-N leader on the request of the defence.

The ANF legal director moved the petition subitting that a drug trafficking case was lodged against the PML-N leader on July 1 and the challan was timely submitted but the court was hearing case on daily basis. The petitioner said that the trial court also rejected their plea that the case should be heard on daily basis.

Rana Sanaullah was arrested by ANF from Motorway near Sukheki on July 1. He is accused of having ties with drug traffickers.

The ANF officials claimed that they had recovered drugs from Sanaullah’s vehicle and lodged a case under section 9 (C) of Control of Narcotic Substances Act 1997.