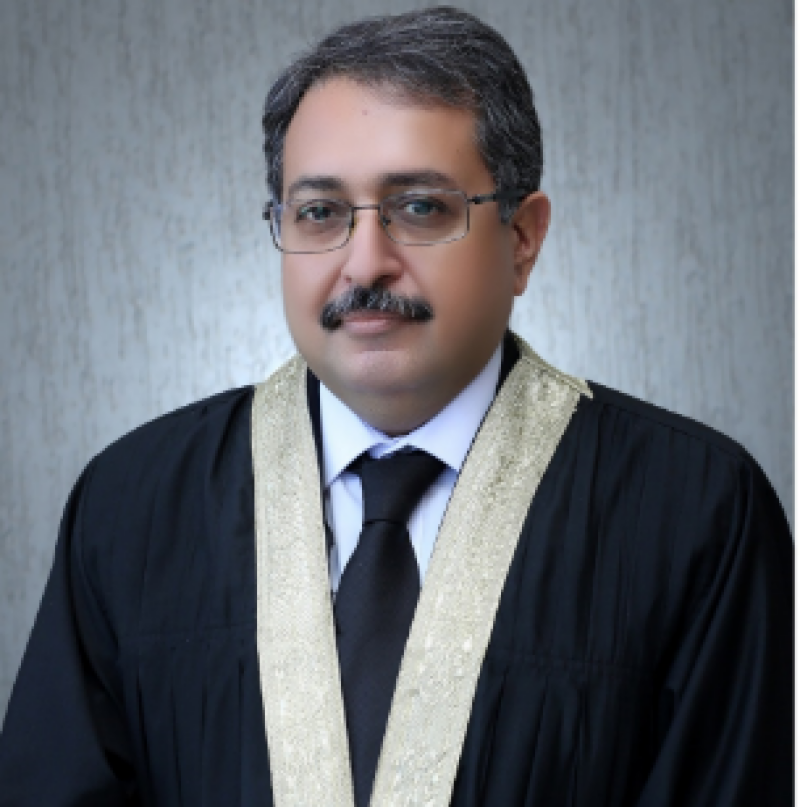 The meeting chaired by Chief Justice of Pakistan (CJP) Umar Ata Bandial and attended by senior judges of the Supreme Court, Law Minister Ayaz Sadiq, Attorney-General for Pakistan Ashtar Ausaf, representatives of the Pakistan Bar Council, and other members, approved the appointment of IHC chief.

The development comes after the JCP had last month recommended the elevation of IHC CJ Minallah and two other judges, one each from the Lahore High Court and the Sindh High Court, to the Supreme Court of Pakistan.

Justice Farooq established his law practice at Lahore with an Office at Islamabad as well, dealing mostly with banking, commercial, tax and civil matters. Since 2009 until his elevation, he was part of adjunct faculty at Lahore University of Management Sciences.

Justice Aamer Farooq took Oath as an Additional Judge of Islamabad High Court on 1st January 2015 and as confirmed Judge on 23rd December 2015.