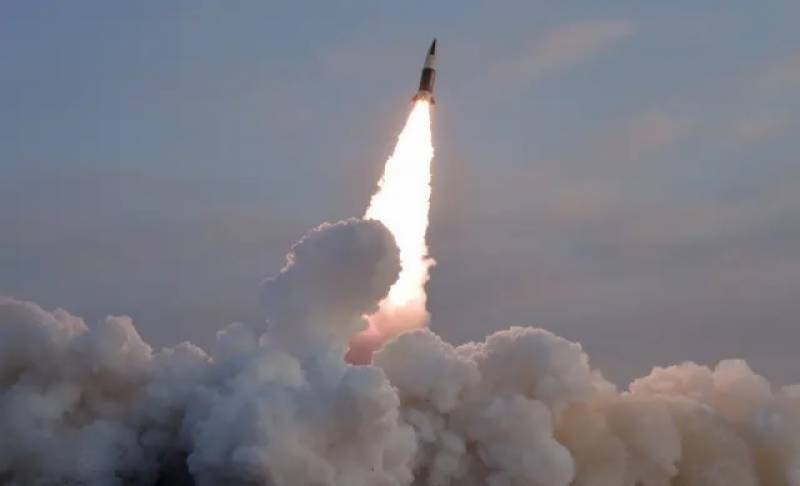 Pyongyang (Web Desk): A North Korean missile has landed near South Korean waters for the first time, prompting Seoul to respond with its own air-to-ground missiles.

The North Korean missile, one of at least 23 fired throughout Wednesday, was detected by South Korea’s military and the Japanese coast guard. It landed less than 60km (37 miles) off the South’s coast.

A few hours later South Korea said its warplanes fired three air-to-ground missiles into the sea towards the north of the two countries’ maritime border.

An official said the weapons used included an AGM-84H/K SLAM-ER, which is a US-made “stand-off” precision attack weapon that can fly for up to 270km with a 360 kilogrammes warhead.

The South’s launches came after Yoon’s office vowed a “swift and firm response” so North Korea “pays the price for provocation”.

The launches came just hours after Pyongyang demanded that the United States and South Korea stop large-scale military exercises, saying such “military rashness and provocation can be no longer tolerated.”