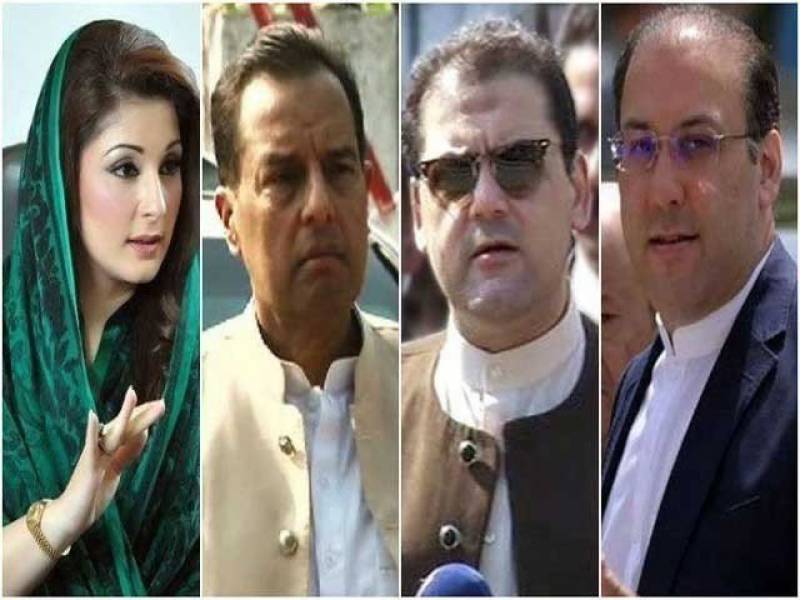 The court has summoned the former PM along with his children Hassan, Hussain, Maryam and son-in-law Captain (retd) Safdar on Monday (today).

Nawaz appeared before the court, however, his children and son-in-law skipped the third consecutive accountability proceedings.

Nawaz’s lawyer informed the court that former PM’s children could not appear before the court due to their mother’s illness and assured that Maryam Nawaz and her husband Capt (retd) MNA Safdar will appear in court in the next hearing.

After hearing the arguments, the court issued non-bailable warrants for Hassan, Hussain and son-in-law Captain (retd) Safdar, ordering them to appear before the court on October 9. However, bailable arrest warrant have been issued for Maryam.

Around 2,000 personnel of the police and Rangers were deployed in and around the judicial complex where the hearing is taking place.

Nawaz was accompanied by his political aide, Senator Asif Kirmani, and only his vehicle was allowed to enter the complex.