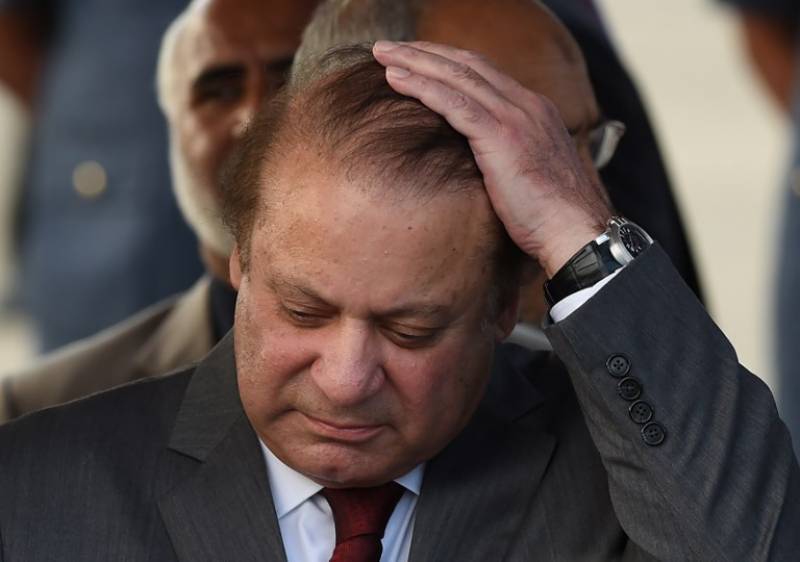 Islamabad (Staff Report):Former prime minister Nawaz Sharif has appeared before the accountability court to attend the hearing of three corruption references filed filed by the NAB against him and his family.

According to details, around 2,000 personnel of the police and Rangers have been deployed in and around the judicial complex where the hearing is taking place.

The hearing is under way, according to sources.

Nawaz is accompanied by his political aide, Senator Asif Kirmani, and only his vehicle was allowed to enter the complex.