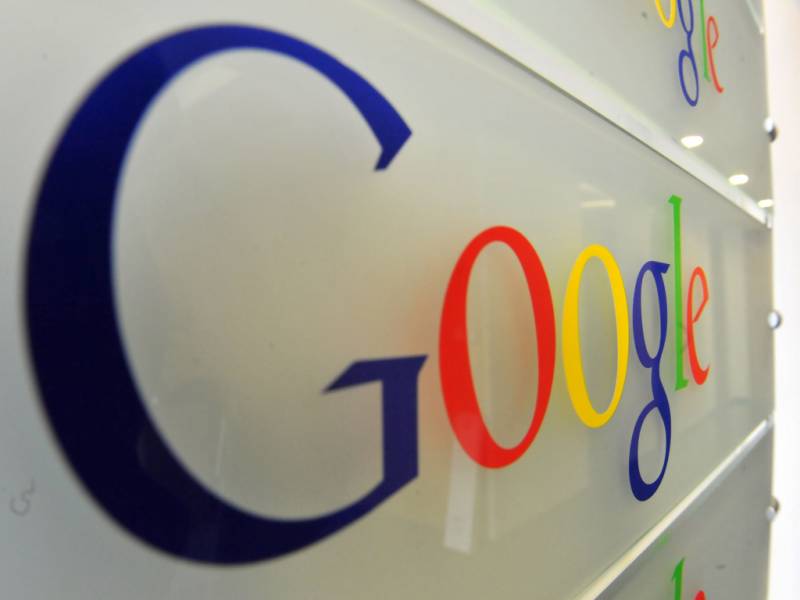 Washington (Web Desk): Google announced new steps to help struggling news organisations including an end to a longstanding "first click free" policy to generate fresh revenues for publishers hurt by the shift from print to digital.

According to media reports, the moves come amid mounting criticism that online platforms are siphoning off the majority of revenues as more readers turn to digital platforms for news.

Google announced a series of measures, the most significant of which would be to replace the decade-old policy of requiring news organisations to provide one article discovered in a news search without subscribing - a standard known as "first click free."

This will be replaced by a "flexible sampling" model that will allow publishers to require a subscription if they choose at any time.

"We realise that one size does not fit all," said Richard Gingras, Google's vice president for news.

This will allow news organisations to decide whether to show articles at no cost or to implement a "paywall" for some or all content.

Gingras said the new policy, effective Monday, will be in place worldwide. He said it was not clear how many publishers would start implementing an immediate paywall as a result.

"The reaction to our efforts has been positive," he told a conference call announcing the new policy.

"This is not a silver bullet to the subscription market. It is a very competitive market for information. And people buy subscriptions when they have a perception of value."

Google said it is recommending a "metering" system allowing 10 free articles per month as the best way to encourage subscriptions.

The California tech giant also said it would work with publishers to make subscriptions easier, including allowing readers to pay with their Google or Android account to avoid a cumbersome registration process.

"We think we can get it down to one click, that would be superb," Gingras said.

He explained people are becoming more accustomed to paying for news, but that a "sometimes painful process of signing up for a subscription can be a turn-off. That's not great for users or for news publishers who see subscriptions as an increasingly important source of revenue."

Google would share data with the news organisations to enable them to keep up the customer relationship, he added.

"We're not looking to own the customer," he said. "We will provide the name of user, the email and if necessary the address."

He added that Google was not implementing the changes to generate revenues for itself, but that some financial details had not been worked out.

Google does not intend to take a slice of subscription revenues, he noted.