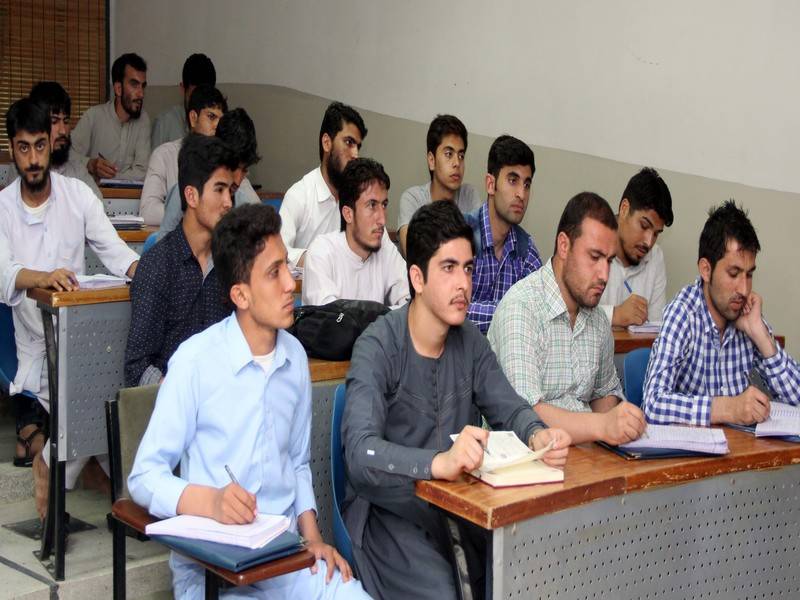 Lahore (Agencies): The Higher Education Commission (HEC) has awarded scholarships to as many as 3,000 Afghan students under Allama Muhammad Iqbal Scholarship Programme.

These students will pursue their higher education in different universities of Pakistan in various fields including Medicine, Engineering, Agriculture, Management, Computer Science, etc. The scholarships will be awarded over a period of five years, said HEC Chairman Dr Mukhtar Ahmad on Monday.

Dr Mukhtar said that out of the total 3,000 scholarships given on open merit, around 2400 are for under graduates while 600 are for Post graduate male and female students. He said that the Afghan ambassador has also requested the Government of Pakistan for allocation of 100 scholarships especially for girls as the literacy rate of women in Afghanistan is very low.

The HEC chairman said that these scholarships were being awarded to Afghan students as a goodwill gesture and as part of nation building in the neighbouring country. “We have same culture and religion and we are brotherly countries having relations going back decades,” he added.

“We are working to train their faculty so that they can work in their country for the promotion of quality education,” Dr Mukhtar informed.

In the first phase, which was launched in 2009 through Ministry of Education and Ministry for Inter-Provincial Coordination around 3000 scholarships were provided to Afghan students who had completed their studies and returned to Afghanistan.

An award distribution ceremony for a new batch of Afghan students, held at a local hotel in Lahore, was presided over by Malik Muhammad Rafique Rajwana, Governor Punjab. Dr Mukhtar Ahmed, Ambassador of Afghanistan to Pakistan Omer Zakhilwal, Advisor to Minister of Education in Afghanistan Amanullah Faqiri and Ambassador of Pakistan to Afghanistan Zahid Nasrullah Khan were also present.

Dr Mukhtar informed that Higher Education Commission in collaboration with Ministry of Education Afghanistan conducted tests in Afghanistan and selected students for Phase-II of scholarships. Moreover, merit list for MPhil and PhD programmes is also under process, he stated. He maintained that HEC believed in person to person and institution to institution relations, therefore it invited faculty members of Afghan Universities to stay and work in Pakistan.