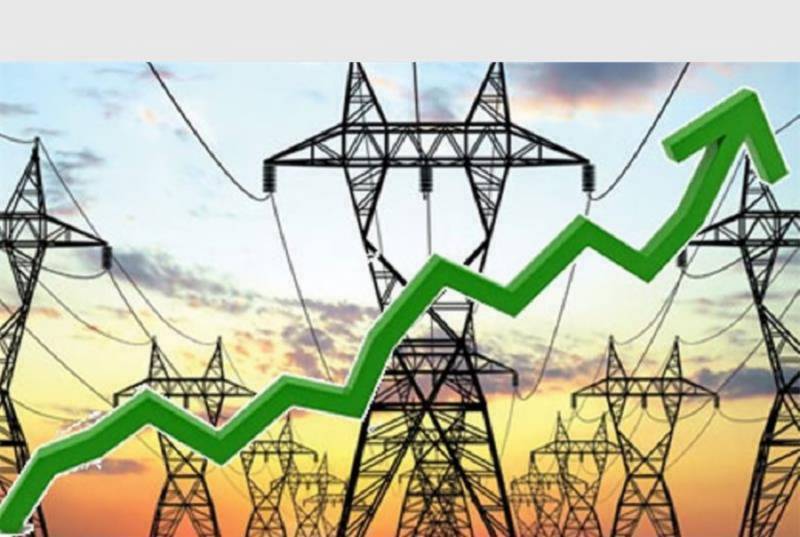 Islamabad (Agencies): The National Electric Power Regulatory Authority (NEPRA) has approved an increase of Rs1.66 per unit in the price of electricity.

The increase in the electricity prices has been made for one month under fuel adjustment of August, which will put an additional burden of Rs22.60 billion on the consumers.

At least 13.34 percent of the electricity was generated from coal, 11.87 percent from local gas, 4.66 percent from atomic sources and 3.60 percent from furnace oil resources.