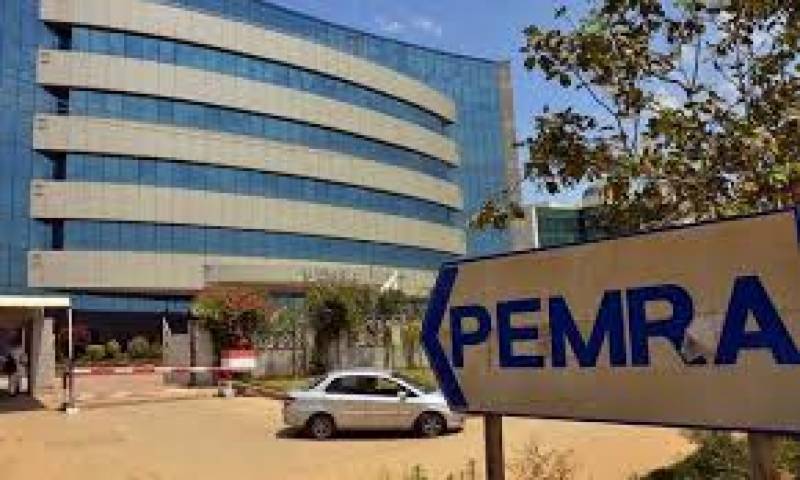 According to a notification issued by the authority, the airing of content related to the investigation of the case will diminish the “the evidentiary worth of the material collected by the prosecution”.

All news channels asked to refrain from airing any content with regard to the instant case on electronic, print and social media, in future and in case of non-compliance, strict legal action will be taken as per PEMRA's ordinance.

Earlier, Punjab Police on Friday released motorway case co-accused Waqar ul Hassan. According to police, Waqar ul Hassan has been released in motorway rape case after he has been found innocent during investigation in police custody for 17 days.

Waqar al-Hassan is innocent and has been released after complete investigation, police stated, adding that the DNA of the accused Waqar ul Hassan did not match with the sample of the victim taken from the crime scene.

However, the main accused in the case Abid Malhi still remains at large.

Her children were also with her at the time. The woman called on the helpline but received cold response.

Meanwhile, two suspects smashed the car window, pulled out the woman and her children, and began torturing them.

They then cut a net around the road and took it to nearby bushes, where they raped the woman in front of the children.

A passerby witnessed the incident but he could not come to the aid of the woman out of fear. However, he informed to the police on telephone.

As soon as the phone call was made, Dolphin Force personnel reached the spot but the accused managed to flee the scene.

Police personnel reported the incident to authorities and medical assistance was sought.

When the woman's condition deteriorated, she was admitted to the hospital. According to the police, the victim's medical test proved that she had been raped.