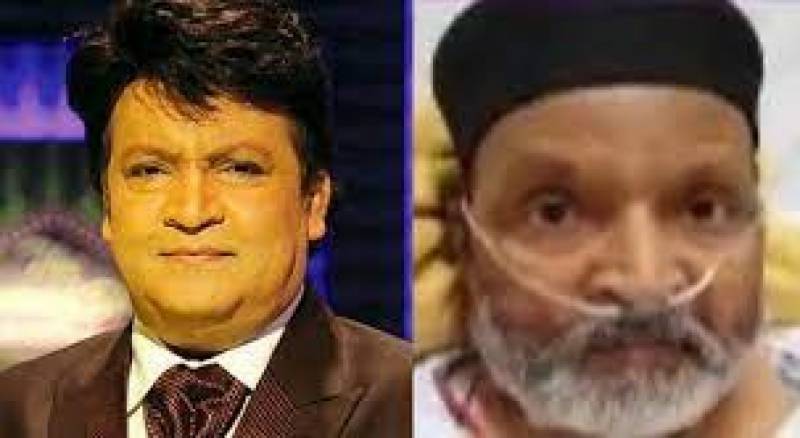 The veteran comedian had been admitted to a hospital in Germany’s Nuremberg on Wednesday after his health condition deteriorated during his flight to the United States (US). He was diagnosed with multiple ailments including coronary conditions.

Sharif was expected to resume his travel to the US for medical treatment but the stay was delayed after his health condition deteriorated.

Actor, comedian, director, producer, and TV personality, Umer Sharif was commonly regarded as one of the greatest comedians in the sub-continent. He started his career in Karachi as a stage performer at the age of 14.