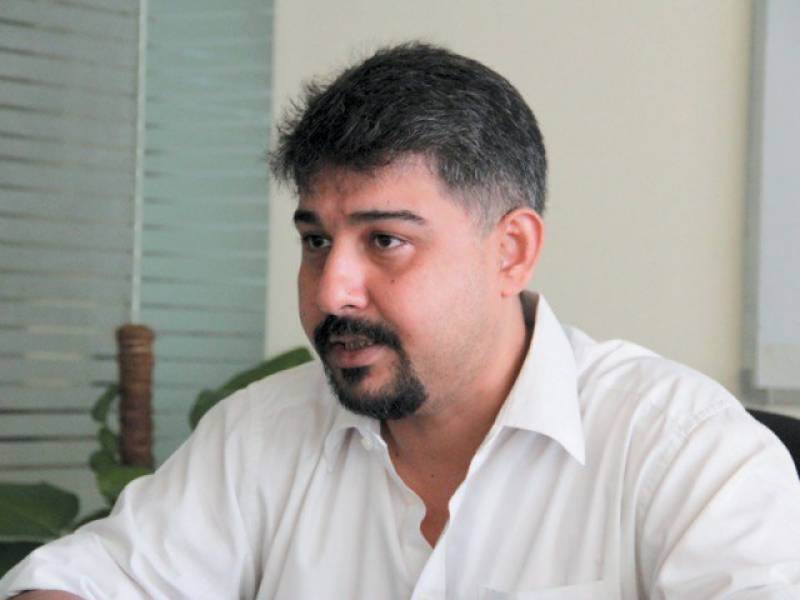 Syed Ali Raza Abidi, who was at odds with the party’s key decisions related to the nominations for the upcoming by-elections, took to Twitter on Sunday to announce his resignation.

My resignation from basic membership of MQMP due to personal reasons. pic.twitter.com/7UbVFzV3nU

According to sources, the former member of the National Assembly (MNA) has quit in disappointment over the party overlooking him and nominating Faisal Sabzwari in his stead.

Abidi contested the July 25 polls from NA-243 and was defeated by PTI chairman Imran Khan, who later went on to vacate the seat.