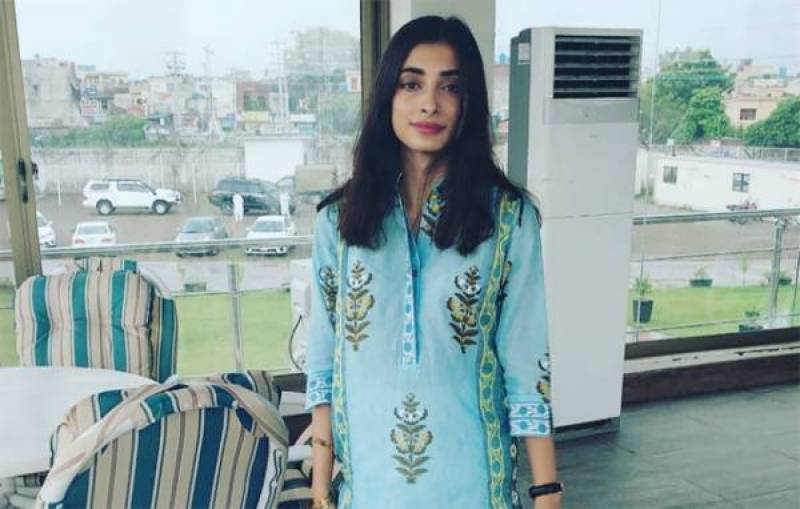 According to police, the hospital confirmed Tanoli had committed suicide. They have recorded the statement of the victim’s mother.