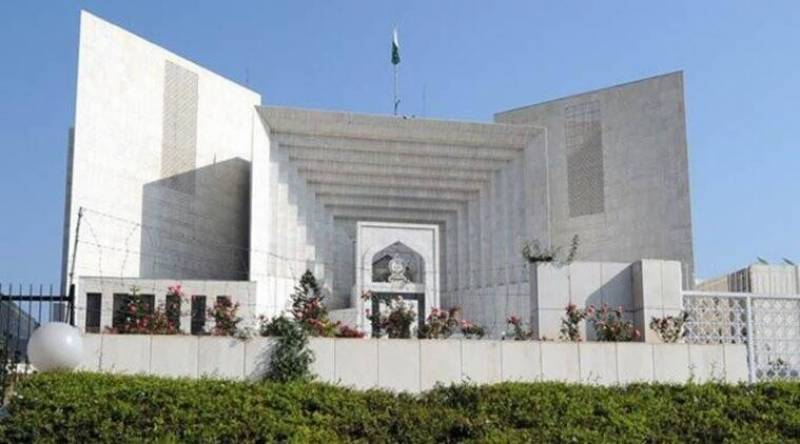 Islamabad (Web Desk): The Supreme Court on Wednesday granted bail to Omni Group Chairman Anwar Majeed in the fake bank accounts, directing to placing his name on the no-fly list.

A two-judge bench, headed by Justice Mushir Alam, presided over the hearing.

The apex court approved the Omni group head's bail plea on medical grounds, directing him to cooperate with the National Accountability Bureau (NAB).

The bail will be rejected if the accused does not cooperate with the anti-graft watchdog, the court observed.

The court also ordered Majeed to hand over his passport to the registrar office.