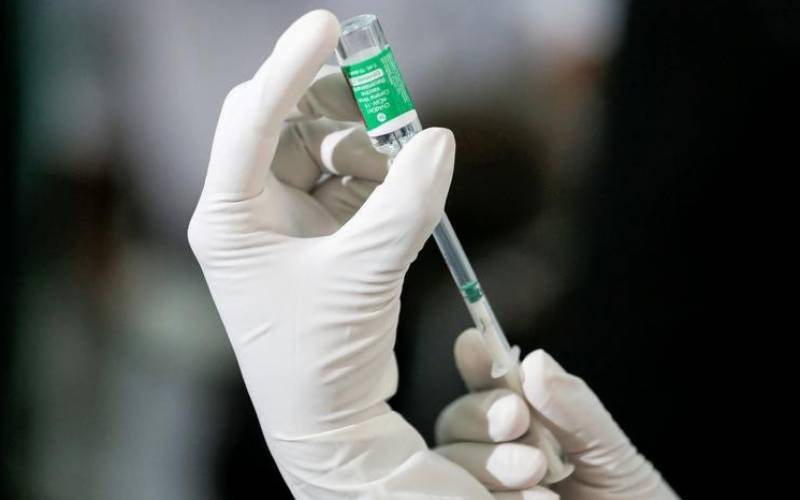 Lahore/Quetta/Karachi/Peshawar (Staff Report/Agencies): The number of confirmed COVID-19 cases rose to 1,167,791 on Thursday after 4,103 new coronavirus cases surfaced in the country during the last 24 hours.

The nationwide tally of fatalities has jumped to 25,978 with 89 new deaths.

According to the latest figures by the National Command and Operation Center (NCOC) 4,103 persons tested positive for COVID-19 in the past 24 hours.

On Wednesday, Minister for Planning and Development Asad Umar, who also heads the National Command and Operation Centre (NCOC) said 35 per cent of the eligible population in the country has received at least one dose of the anti-COVID-19 vaccine.