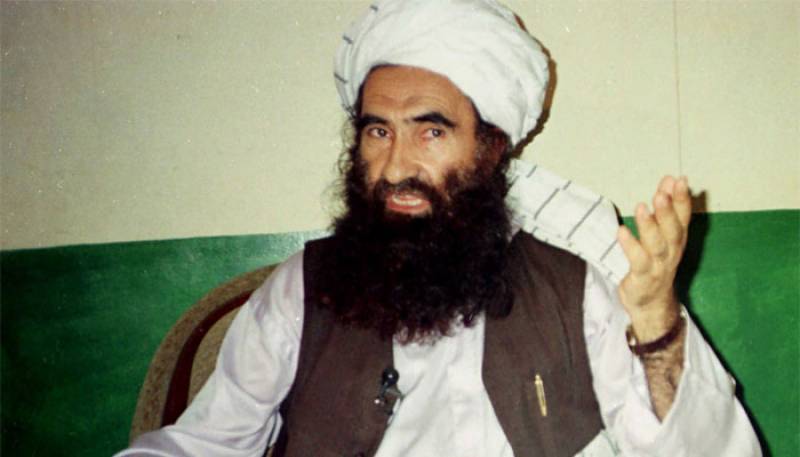 The announcement may come as soon as Thursday, according to the US newspaper. The Taliban are also prepared to fill key posts to run the government in the war-torn country, the Taliban official on the condition of anonymity revealed, the NYT reported.

Sheikh Haibatullah has been meeting with other key Taliban leaders in Kandahar this week.

Other key positions in the government, according to the Times, are expected to go to Sirajuddin Haqqani, another deputy and an influential operations leader within the movement, and Mawlawi Mohammad Yaqoob, who is the son of the Taliban movement’s founder, Mullah Muhammad Omar.

Other Taliban leaders expected to receive cabinet posts included Sadar Ibrahim, who has functioned as de facto interior minister since the Taliban’s takeover, the Times said.