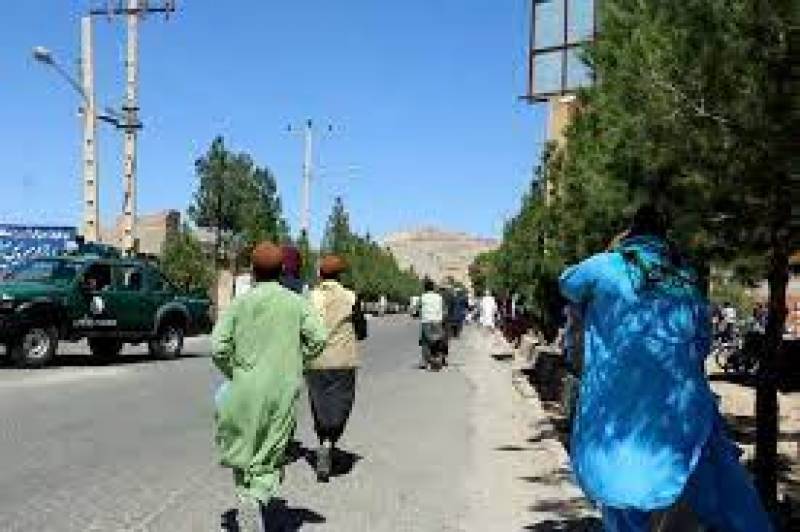 Kabul (Web Desk): At least 18 people a high-profile pro-Taliban scholar were killed and 23 others were wounded in an explosion at Gazargah Mosque in the city of Herat in western Afghanistan on Friday.

“Eighteen people were martyred in the incident and 23 others were wounded in the blast went off in the Guzargah Mosque during Friday noon prayer,” Hameedullah Motawakel, spokesman for the governor of Herat province, told reporters.

Government spokesman Zabihullah Mujahid confirmed Mujib ur Rahman Ansari, was among the dead.

Ansari was an influential cleric known for his fiery speeches. In July, during a religious gathering in Kabul, he strongly defended Afghanistan’s new Taliban rulers.

“Whoever commits the smallest act against our Islamic government should be beheaded,” he had said.

Images on social media showed what appeared to be blood-stained bodies scattered around the mosque compound. There was no immediate claim of responsibility.

Ansari is the second pro-Taliban cleric to be killed in a blast in less than a month, after an earlier suicide attack targeted Rahimullah Haqqani at his madrassa in Kabul.

Haqqani was known for angry speeches against IS, who later claimed responsibility for his death.