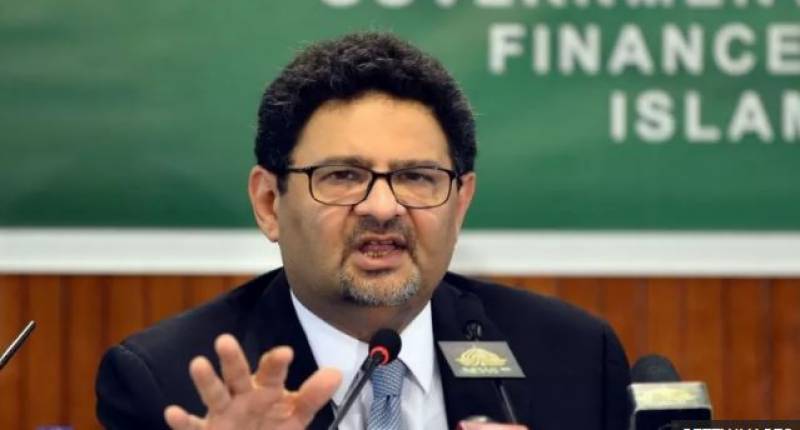 Karachi (Web Desk): Finance Minister Miftah Ismail on Friday said that the national economy is moving in the right direction due to prudent policies of the government.

Addressing a discussion on "current state of Pakistan's economy" in Karachi, the minister said that revival of the International Monetary Fund (IMF) programme was top most priority of the government after taking reins of power.

He said that the scope of tax net is being increased and business class is being brought under tax net.

"The government by adopting prudent policies has saved the country from default," the finance minister said.

Miftah Ismail said that flash floods have caused devastation on a large scale in the country.

The minister said that an amount of Rs 28 billion has been disbursed through Benazir Income Support Programme in a transparent manner in order to provide relief to the affected people.

He said that initially an amount of Rs25,000 is being transferred to affected families so that they can meet ration needs.

The finance minister said that flood-affected people will not be left alone in this testing time and they will be compensated by utilizing all available resources, even diverting Public Sector Development Programme (PSDP) funds for their rehabilitation.